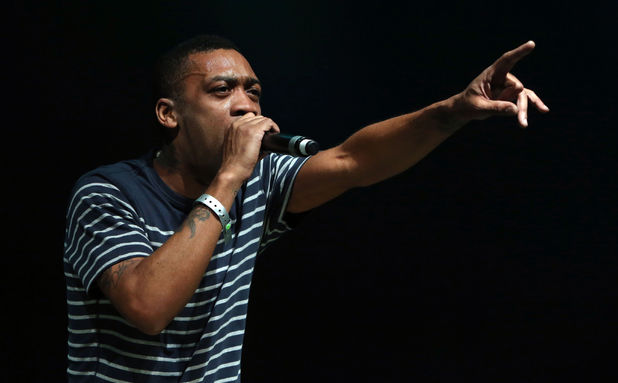 On Tuesday night, as usual, the Grime scene was beefing via Twitter. Myself and my others I know are bored of this same scenario. After putting a tweet out telling Grime artists to get in the studio rather than online, they actually did it. Now the Grime scene has gone mad with war dubs.

The producers kicked things off with the likes of Maxsta and Saskilla (as of this morning) following suit. So far we've nearly got one-hundred beats from various Grime producers. Everyone from JME to Big Shizz, Spooky to Bless Beats, even Nocturnal has made a beat too.

Below is a playlist by our friends over at Oh! Dope of all the war dubs by producers. It would be good if producers carried on actually sending for each other via beats and not just uploading any old track and calling it a "war dub" though. Big Shizz' beat being one of my favourites. Keep an eye and ear out for that one.

Check out all of the war dubs after the jump.