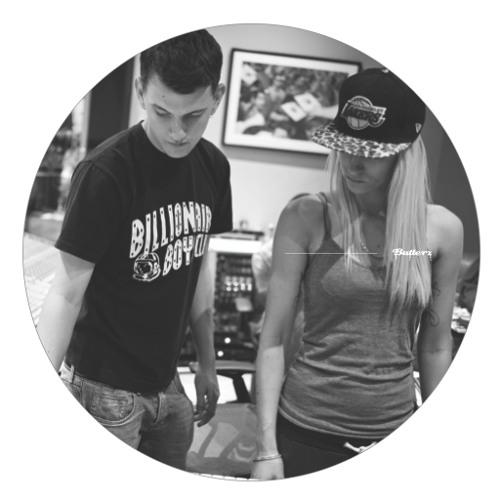 So it sounds like there's a second version of On My Mind by Royal-T and Flava D. Exciting times. Flava D uploaded this version to her Soundcloud the other night stating that it's the second track off her joint collab EP with the Southampton based producer, Royal-T. Now to just wait on the third and final track.