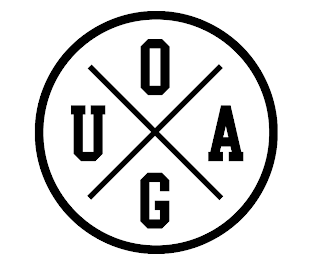 As I've been AWOL from blogging since last Friday, it's time for another catch-up blog post. There's quite a few bits to catch-up on, but nothing game changing has happened over the weekend just gone. Cadell released his mixtape, P Money dropped a Fire in the Booth for Charlie Sloth and StayFresh were on DJ Cameo's show too for a set. All worth a listen of course. Check the catch-up list after the jump.