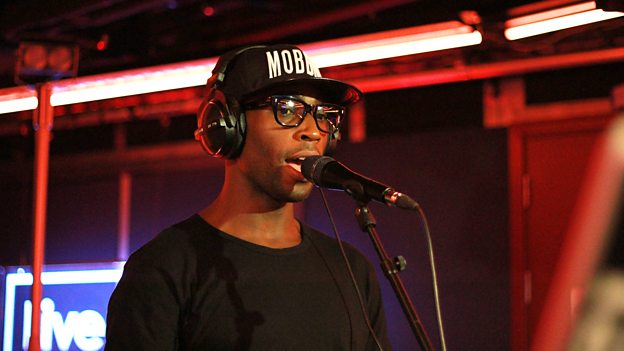 The hype behind German Whip has come out of no-where. The video was put out about September time last year and the only way to describe it is the "snowball effect". Slowly but surely the track has got onto mainstream radio and now Tinie Tempah has covered the track for his Live Lounge set. Hearing the beat with a live band is awesome. Tinie can still bar too. But his hype man shouting "turn up" is too American.