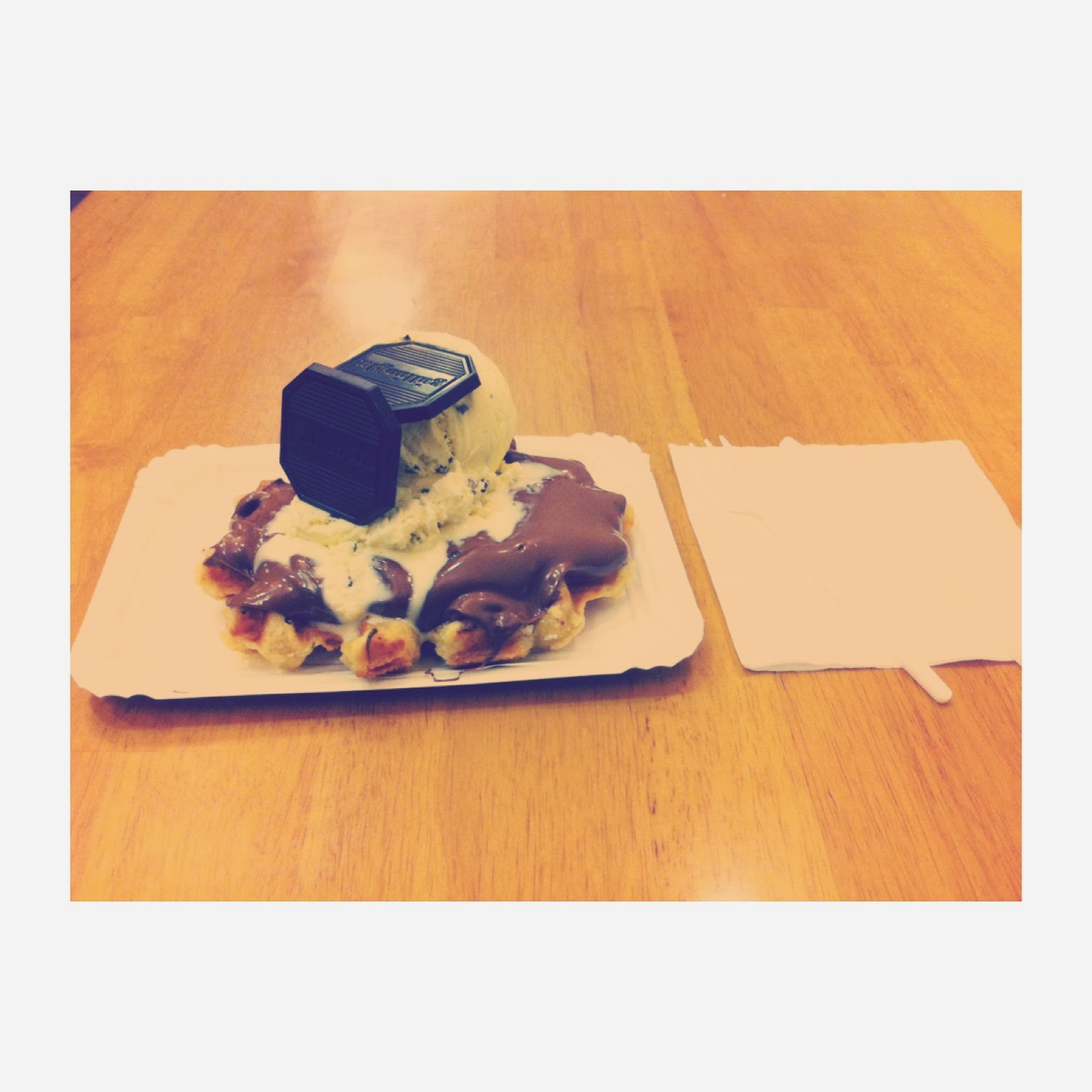 As I've been in Amsterdam for the best part of a week, not much has really happened in Grime. Visually, there's a couple bits. But its the artists I follow on Soundcloud who've kept the blog alive this week. We've got new bits from the likes of Wen, Murlo and Slackk for your ears.

Video wise, the Rascals has put out another video, this time for The Streets featuring Ghetts and Lunar C. SafOne dropped a Fire in the Booth and sat down with Despa for his Meet the Artists series. Plus Brotherhood were on DJ Cameo's UKG show alongside D-Bo, Dusty and Saskilla.

So as usual, hit the jump for the long list of things I've missed and so may have you.