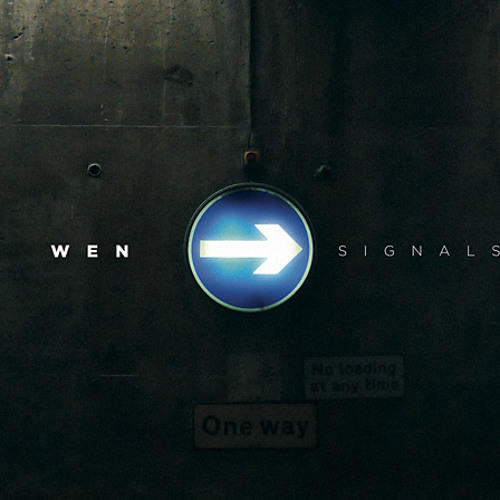 Taken from Wen's forthcoming album, Signals, Mary Anne Hobbs got the first radio airplay of the track of a similar title, Signal. Wen's album is set to be released on 17th March via Keysound Recordings. This isn't the full track, just a radio edit. Expect to hear an extended version on Wen's next release.