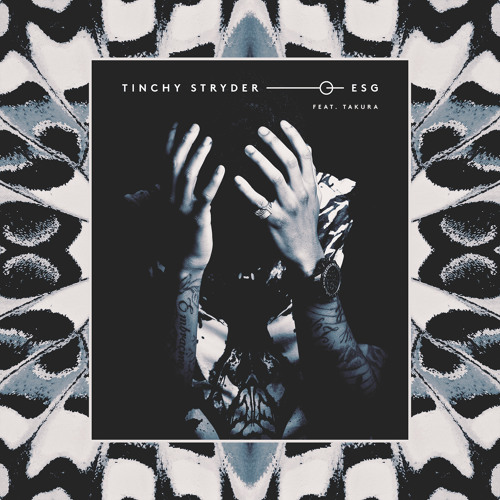 After putting out Misunderstood a month or so ago, Tinchy Stryder is back in the limelight again. He's back representing the area of London he's from, East. Tinch borrows Dizzee Rascal's flow for the opening part of ESG (Eastside Geezer) which features on his fourth studio album, 360º. The Show 'N Prove production will be out for release on the 14th July. Look out for the album in September.