News: Why we stopped blogging & what the future holds 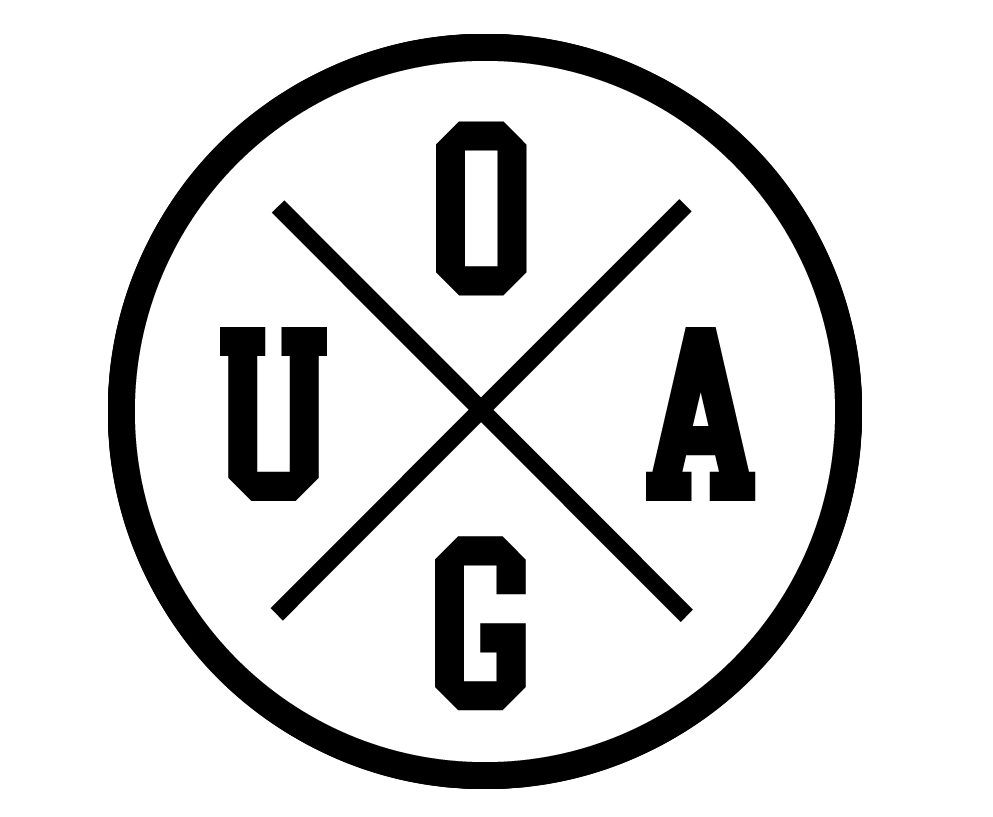 So you may have noticed that OUAG has been inactive for nearly two months now. There's a few reasons behind this which I'll explain after the jump. But don't worry we're coming back. We'll just be doing things differently.

After four and a half years of blogging, you can imagine it gets a bit long sometimes. A lot of things have changed since 2009 and whilst social-media helped build our blog, it's also sent it in the other direction too. When I first started up the blog not many people were on Twitter, but Facebook. Collecting all the latest Grime music in one place on a simple site was a good idea. It was a hub for everything Grime. Then everyone jumped on Twitter. That was the problem. You guys as the readers don't need to check OUAG daily anymore, all you have to do is simply follow your favourite artists on Twitter instead of updates.

The professionalism in Grime has changed too. Long gone are the days of sitting up late listening to Logan Sama's show, recording it, ripping new tunes and uploading to YouTube. Nowadays the artists upload radio rips of their own tunes to Soundcloud. Logan's show no longer exsists. Plus, nobody really wants radio rips on their iPods either in 2014.

The artists attitudes have changed too. Whilst you have the handful of decent and respectable MC's, there's some who aren't giving it a good name. It's either with their poor attitude and disrespect (the old Grime MC's) or how quick they are to sell out or beg American culture (young MC's). Nobody cares about all this "tun up" business. I don't think Grime fans want to hear Grime producers making House tunes or using the scene as a stepping stone either. It's just sad to sit back and watch this happen. It makes you not want to bother or being involved anymore. You're basically fighting a losing cause.

Lastly is the time and effort it takes. Bloggers spend hours putting together posts, researching new music and promoting them inbetween. Since I started in 2009 there was a massive rise in Grime blogs (09-11) and now there's nobody about really. They've all dropped off in the past couple of years. RWD Magazine don't post music anymore, Grime Daily is now GRM Daily, Team Supreme stopped a couple years back, plus I don't hear much from Grime Forum either like I used to.

So there's only one way to get the blog up and running again. Create our own content. We'll no longer support artists who don't support us. Why waste our time? From now on you'll be getting exclusive mixes and tracks from us, behind the scene photos of artists we're supporting, plus hopefully our YouTube page will be live again soon too. You can expect a revamp of the site and myself personally taking it in a new direction. Change is in need to keep the site alive and keep you guys entertained too.

Thanks to all the artists who've supported us since '09, a big fxck you to the artists who don't really care about the blog or Grime in general, and here's to the future of OUAG.
Premiere: Jakebob laces a velvety R&G beat on the introspective "Kold"
Premiere: Riddla brings shadowy cut "Take It Back" to Antennaterra's new compilation
Inside: Invader Spade shares his approach to imaginative new beat tape 'Final Round'
Interview: Doni Rampage on his history in grime, lessons learnt and future focus
Premiere: Prizma recruits Killa P and Long Range for skippy vinyl exclusive "Youtdem"