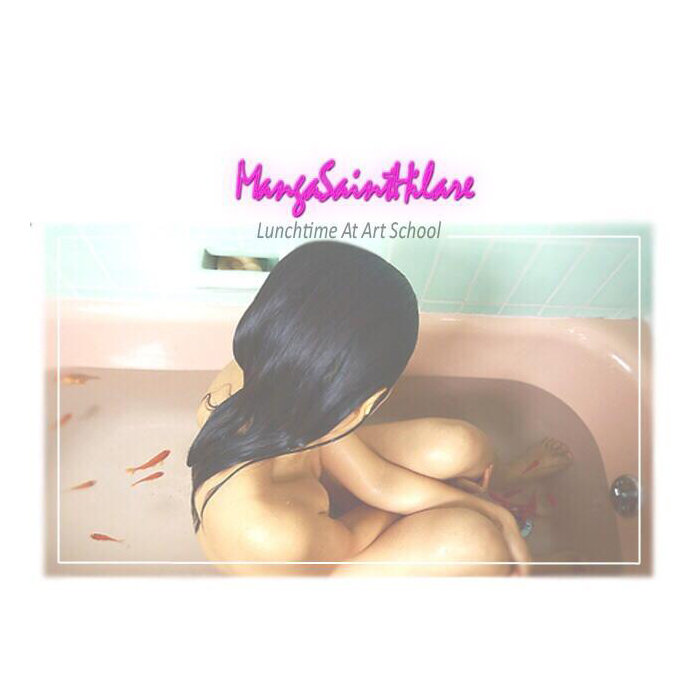 On the 1st July, on his birthday, Manga gave his fans a present instead of receiving one. There's been a lack of quality Grime releases this years, but Manga steps up and delivers.

Since the change of his name, adding Saint Hilare on the end, Manga has slowly veered off into a new direction and sound of music. A more mature, grown up, relaxed vibe. His rhymes are a lot deeper, but he still sticks to his Grime roots. See Talk Rough and Nang as examples. This ten track, pay what you like, release from Manga won't be what you expect upon first listening. Whilst it is a solid release, like all of Manga's music, you'll have to listen to it a few times to grasp all the word-play and puns throughout. A personal favourite touch on this release for me includes various quotes from Jay Grey at the end of pretty much every track.

If I've convinced you to listen or download Lunchtime At Art School, then hit the jump to do so.