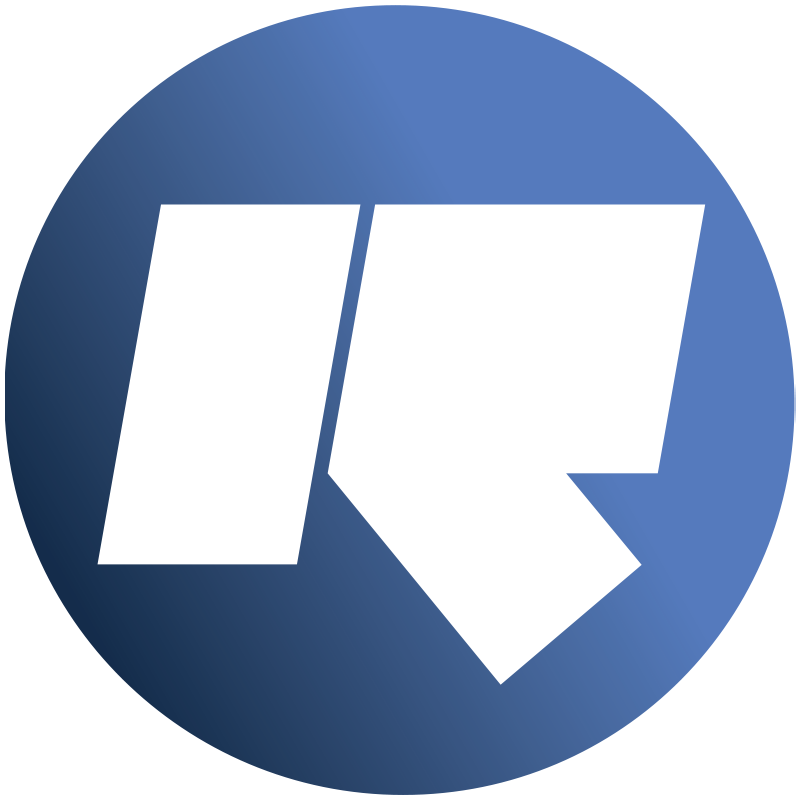 A few months later, but the footage is slowly starting to appear online. Lord of the Mics teamed up with Billionaire Boys Club before Christmas at their pop-up store in London for a one-off event. The event was aired live on Rinse FM.

As well as a live set (below), there were also clashes at the BBC store. We're still waiting on footage from the clashes though.
Premiere: Jakebob laces a velvety R&G beat on the introspective "Kold"
Premiere: Riddla brings shadowy cut "Take It Back" to Antennaterra's new compilation
Inside: Invader Spade shares his approach to imaginative new beat tape 'Final Round'
Interview: Doni Rampage on his history in grime, lessons learnt and future focus
Premiere: Prizma recruits Killa P and Long Range for skippy vinyl exclusive "Youtdem"