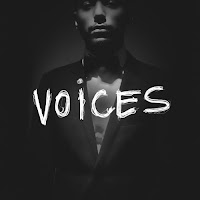 Rude Kid is set to release a seven track EP on the 20th July. "Voices" is the lead track and title of the release. "Voices" also contains such beats as his "Shaky Remix", "Game" which was vocalled by JME and the spooky production of "Spirits". Stream previews of the beat after the break.