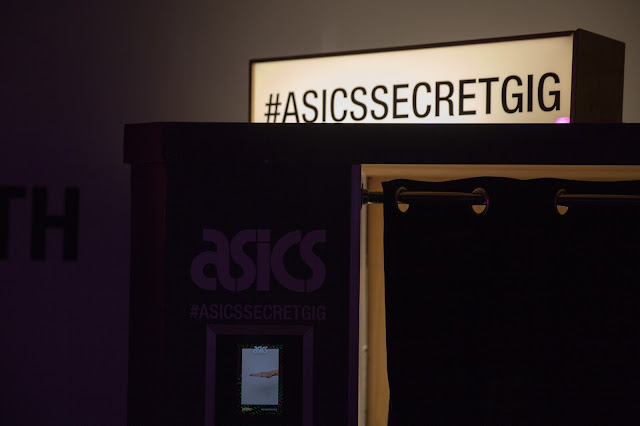 Last Wednesday night saw around six-hundred guests party away and celebrate the new launch of the Asics Chameleoid trainer pack in association with JD Sports in at Mangled, Hackney.


Down in the basement of the venue with the drinks being supplied by Smirnoff, the sounds of the evening were supplied by DJ Melody Kane before being followed up with DJ Logan Sama. 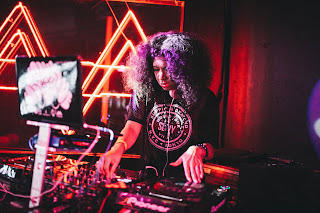 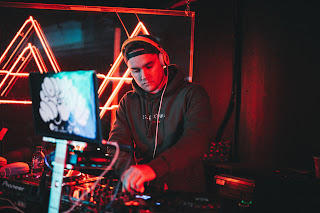 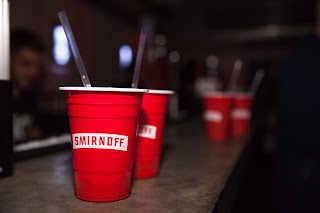 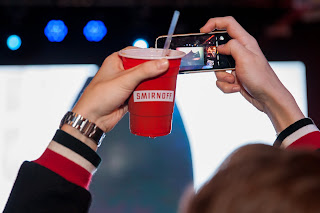 After the pair warmed up the crowd, Sian Anderson introduced two time MOBO Awards 2016 nominee AJ Tracey to the stage. AJ performed such tracks as "Spirit Bomb", "Nalia" and "Leave Me Alone" before letting off some bars with Nottingham's Mez also joining AJT on the stage to exactly the same. The young Grime artist jumped on the mic with bags of energy and took the crowd to another level with his fast paced spitting and energetic bars. 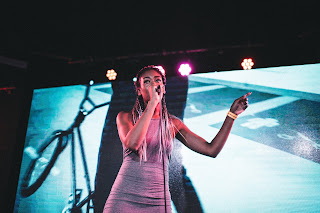 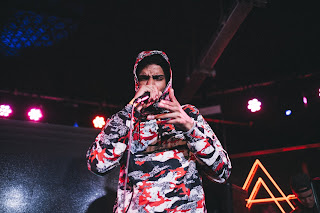 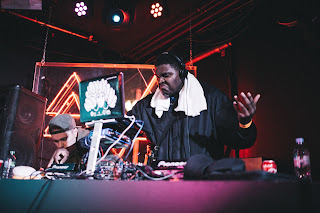 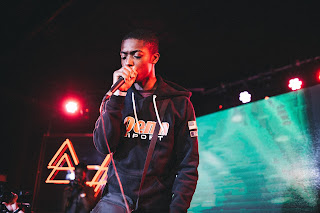 The main headline act of the evening was kept a secret until right before his performance. The only hit given was "jheeze" and if you know UK music, you know it can only be one man, Giggs. The UK rapper took to the stage after a massive warm and excited welcome from the crowd. With hits like "Man Don't Care" and "Talking The Hardest" lined up to perform to the eager crowd, the place erupted. 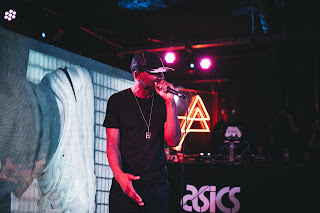 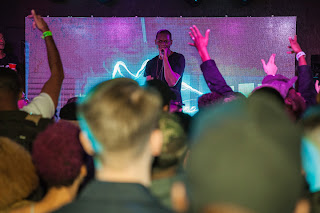 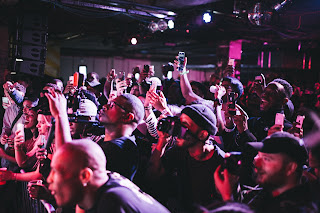 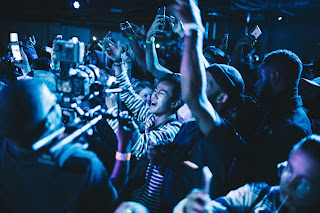 In the crowd there was also a couple of familiar faces such as Poet and Vujanic, Radar Radio DJ Shy, and even Professor Green showed his face towards the end of the evening. 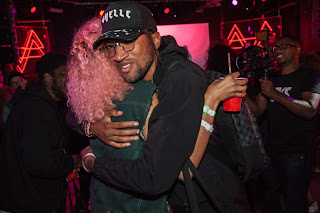 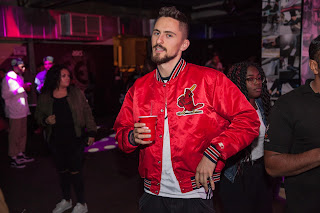 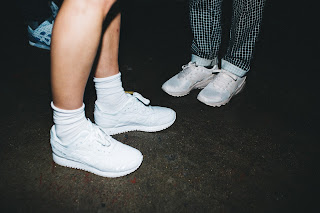 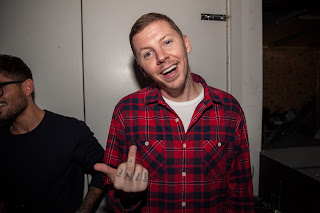