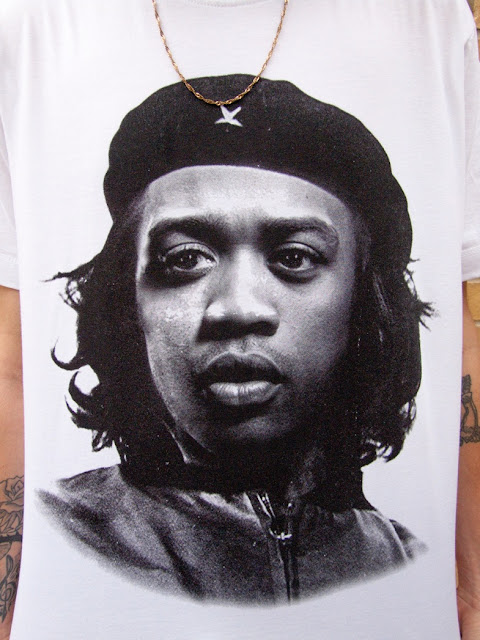 With the popularity of Grime music on the rise once again there's been a rise of Grime inspired clothing too. Lavender Hill is one of the brands that emerged in 2015 that was created to give the Grime community clothing that spoke specifically to them.


Having already created pieces sampling/drawing inspiration from Practise Hours, Channel U and Ghetts' infamous "Where's Carlos?" quote, Lavender Hill have moved onto the boat of the goat of Grime, Wiley. 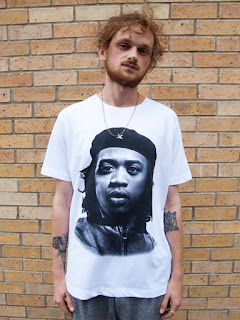 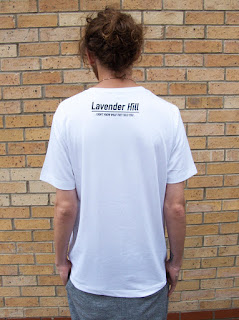 Paying homage by using a photo of Wiley and merging it with the iconic image of Che Guevara is their latest design. The Wiley tee was inspired by the fact that the Roll Deep rhymer led a music revolution in the early 2000s in the UK and helped create a whole new sound and genre.

You can purchase this design and the others mentioned in this post on Lavender Hill's website here.
Premiere: Jakebob laces a velvety R&G beat on the introspective "Kold"
Premiere: Riddla brings shadowy cut "Take It Back" to Antennaterra's new compilation
Inside: Invader Spade shares his approach to imaginative new beat tape 'Final Round'
Interview: Doni Rampage on his history in grime, lessons learnt and future focus
Premiere: Prizma recruits Killa P and Long Range for skippy vinyl exclusive "Youtdem"