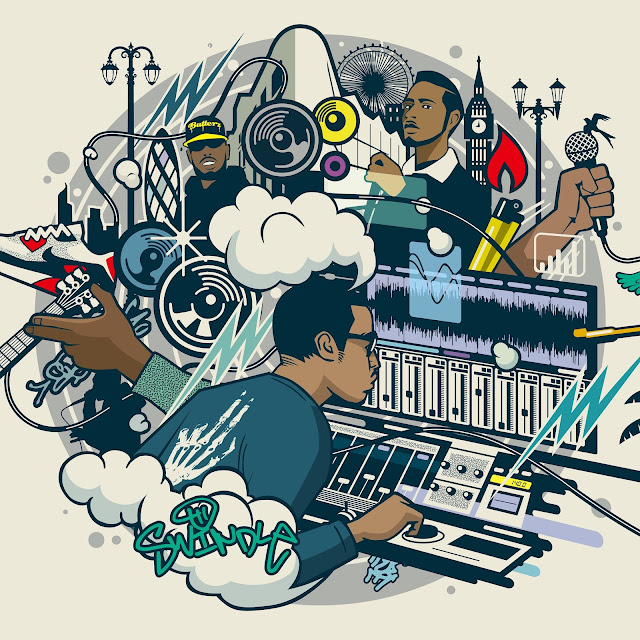 The first track off Swindle's "Funk & Grime EP" to get a video shot for it is "Lemon Trees". Taken from the "Trilogy of Funk" series, the video was shot in LA featuring D Double E. The visual sees the pair cruising around the city with a different type of lemon alongside the fruit being thrown in too for good measure.


There's more to come from the "Funk & Grime EP" as tracks featuring Ghetts and JME also made the final cut. You can stream Flava D's remix of "Mad Ting" and pre-order the EP (out 16th September via Butterz) on Bandcamp.