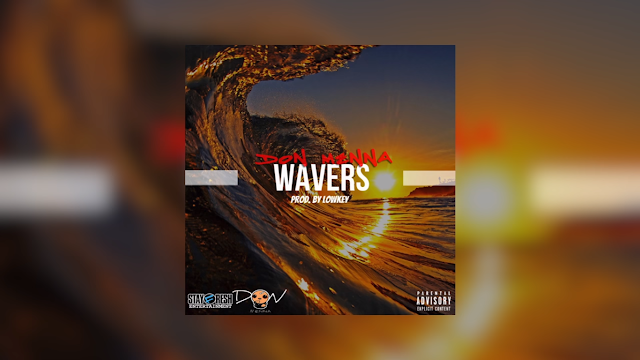 After a minute off the microphone StayFresh' Don Menna is back with a new video and mixtape too. The video is for a new track produced by Lowkey called "Wavers" video which sees Menna flow over a Trappy production.

In addition on the 18th October via Hoodtapes.co.uk Don Menna has a new release called #ScalesSeason. Keep an eye out for that.