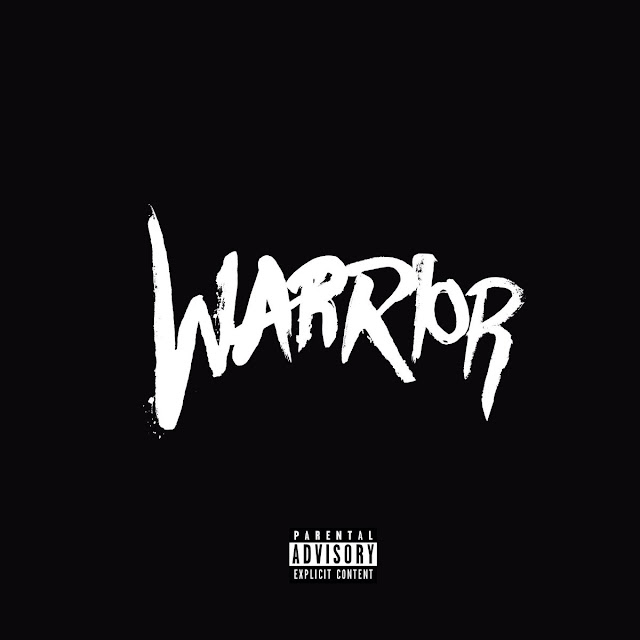 Announced via a billboard in Hackney, Jammz is set to release a new EP in November. The "Warriors EP" is five tracks strong with features from P Money, Scott Garcia and Shemzy. The visual for track three, "It's A London Thing" alongside Garcia, had the video for it released last night. "It's A London Thing" sees Jammz sample the 1997 Garage hit which was released under the same name.

The "Warrior EP" is set to be put out on the 3rd November and below is the tracklisting.