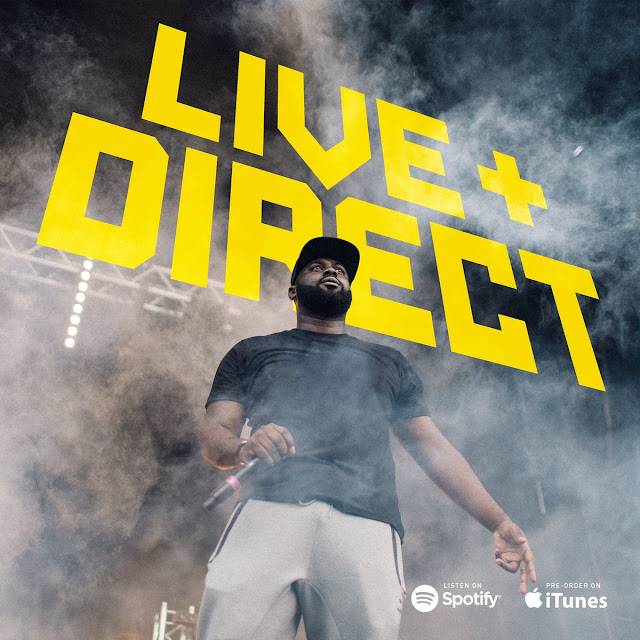 It's album season in Grime. Everyone is releasing one this year it seems. After spending over a decade spitting on Grime P Money is set to join the album club. "Panasonic" is one of the first tracks off of "Live & Direct" which is out at the end of November (25th).


Pre-order P's album and receive the D33CO produced track "Panasonic" straight away via iTunes. P was also in Sian's studio recently too with Prez T, Splurgeboys and P.A.P, watch the video too after the break.