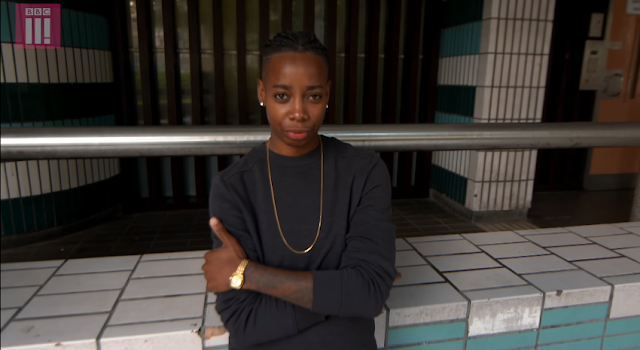 Amplify Dot aka A.Dot alongside the BBC spent a year putting collecting footage for 'A.Dot's Story of Grime'. The Radio 1Xtra DJ spoke to various names in the scene including Wiley at a festival this summer. A.Dot's ultimate aim was to put together an all-star Grime clash. Eventually 'Grimeageddon' was coined. Watch the four part documentary below and see how it unfolds.