Jaykae has a new single/video entitled 'No' 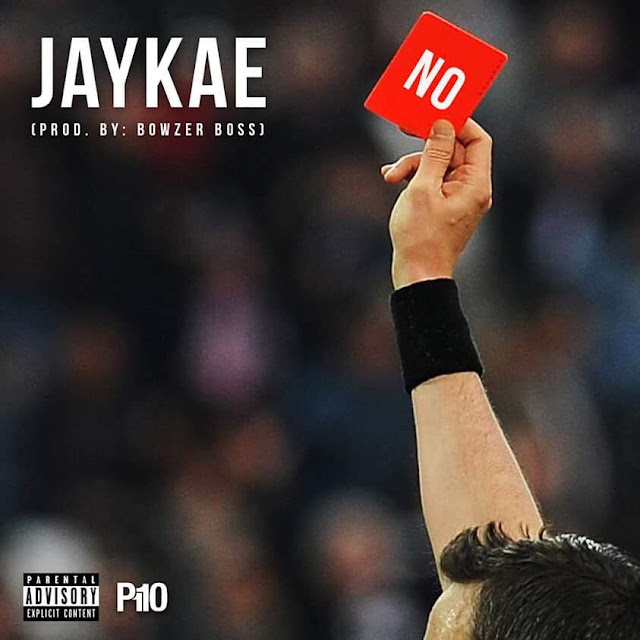 Jaykae ended 2016 on a high. His sellout show in Birmingham went off. Footage can be seen in his video for his new single entitled 'No'. Jaykae reps his city to the fullest by donning a Birmingham FC shirt and tracksuit throughout as well as filming out St Andrews stadium too. Bowzer Boss joins Jaykae on the hook. Let's hope the former Invasion Alert collective crew member can continue his momentum from last year into the current one.

Purchase 'No' now on iTunes.