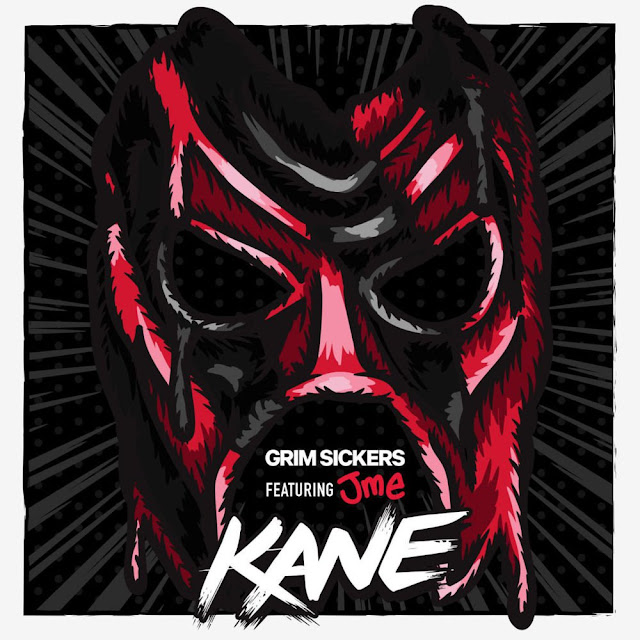 The momentum for 'Kane' has had a long and steady build up. The track was released towards the latter end of 2016 and gained a fair few followers for Swindon's Grim Sickers. The tune got a reloads in a dance and anytime Sickers spat his bars they got a reload too. Since linking up with now manager Despa Robinson the track has sky-rocketed into orbit. Getting JME on the remix is a big look and has revitalised the track for sure. It's everywhere again.


Also check out Grim Sickers and JME on Sian Anderson's show after the break too. Ps. Keep an eye out for the remix featuring Ghetts.