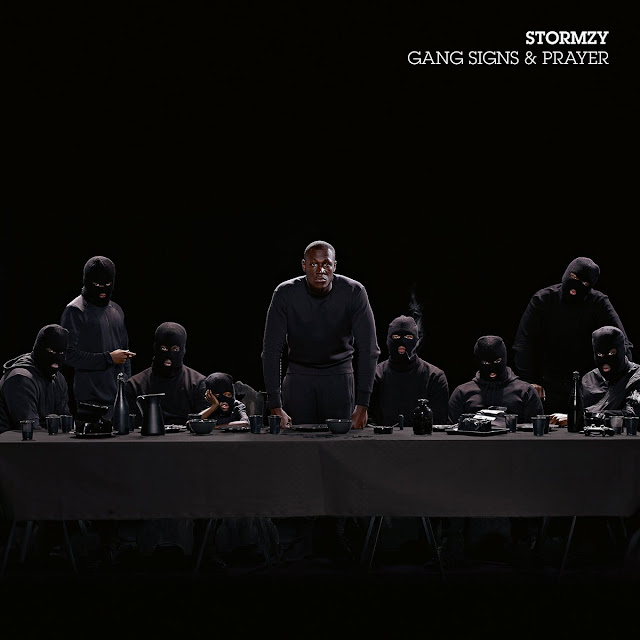 It's Stormzy season again, expect to see Big Mike's face all over your social-media timelines and his voice on all your favourite radio stations. Last night Stormzy revealed what 'GSAP' was short for as well as releasing a new video.


'GSAP' stands for 'Gang Signs and Prayers', the title of Stormzy's first album. After billboards popped up all over London, Stormz had his fans going mad over what the abriviation could mean. The first track to be taken from the forthcoming release is 'Big For Your Boots'. The track has been produced by none of than Sir Spyro and Fraser T Smith.

Pre-order 'GSAP' now on iTunes and you can listen to 'Big For Your Boots' via the OUAG Spotify playlist here.