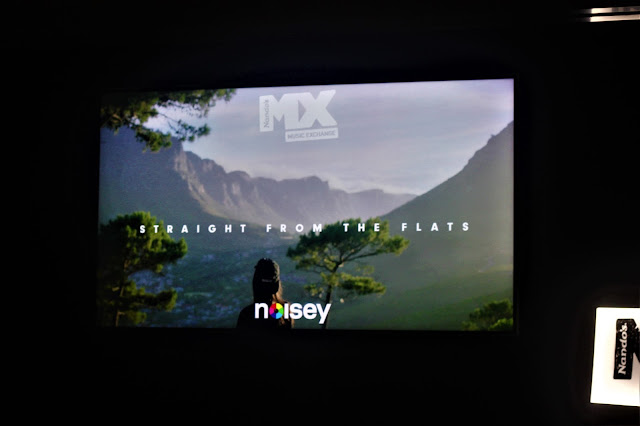 
'Straight from the Flats', directed by Jake Frsh, sees DJ Barely Legal take a trip to Cape Town to meet Dope Saint Jude, a rapper and producer from the city, The pair bond over a three day period which results in them discussing how their upbringing has influenced their musical taste and choices, how Hip-Hop was banned in South Africa for a period of time, plus the musical sounds of Cape Town.

We took a trip down to the premier of 'Straight from the Flats' on Wednesday night and asked Barely Legal a few questions about her trip. 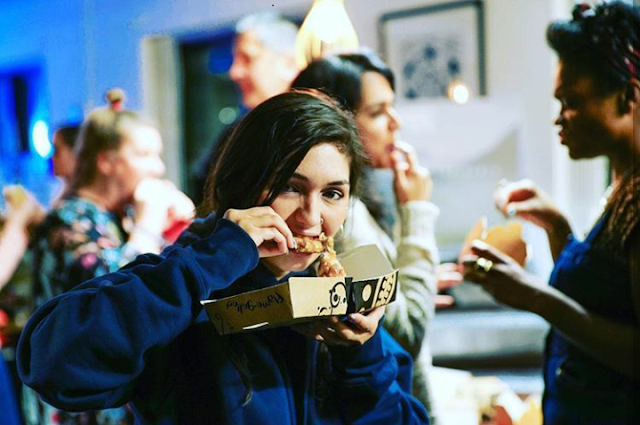 The documentary captures Barely Legal on the decks at one of the local clubs in Cape Town. Barely Legal played 'Doin' It Again' by Boy Better Know whilst out there and the crowd went mad. The DJ before her played a few Grime dubs plus even span a Kurrupt FM's track too. But what do they really think of our music in South Africa?

"They're really open minded and they love it. They aren't head nodders over there, they are full on, let's jump around and dance people, my favourite."

Barely Legal went onto say how she moved on from Grime onto play half-time underground Drum and Bass which eventually went down well. With that in mind there must be a few similarities between our music scene here in the UK and South Africa, more specifically Cape Town.

"All music is inspired and reuses ideas essentially. You can see elements of African music in British music, whether it be the drums used or vocal sampling. With South African music I mainly experienced African Hip-Hop which sounded quite similar to UK Hip-Hop beats wise. The rappers out there definitely had unique flows though, which I was feeling a lot." 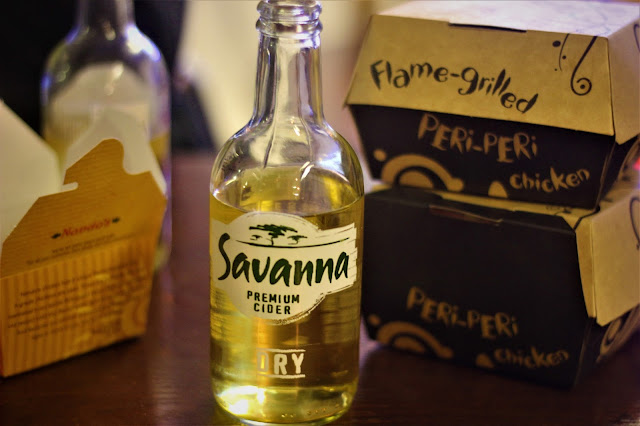 After spending a period of time in a new city or country your perspective and outlook on things can change. Did this happen to Barely Legal after her experience?

"My outlook on music hasn't really changed, it's just expanded and I've become more knowledgable from learning about their culture through Dope Saint Jude. I have an open minded view on music in general, I think mainly because I've been fortunate to travel and discover how music differs around the world, so it just expanded my knowledge, specifically on Cape Town, which was great as I'd never visited South Africa before, so everything was really new to me."

You can watch the 'Straight from the Flats' documentary in full below and keep an eye out for future episodes and if DJ Barely Legal has a booking a town near you too.