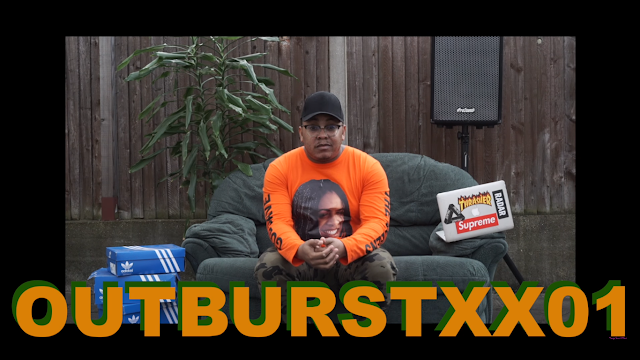 Be prepared for the wave of music coming from Manga Saint Hilare. The ball for 'Outbursts from the Outskirts' is rolling already. Manga's latest track from said release, 'Slew' alongside P Money and Jamakabi, got its first play on radio the other night via DJ Target. Today though we've got a new freestyle from the Roll Deep representative
zover an old Wiley production.