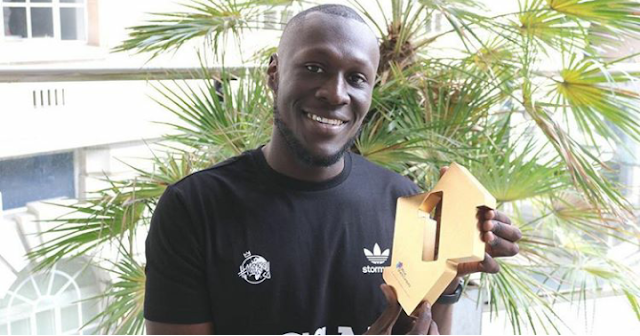 Filling his days with continuous radio, TV and magazine appearances paid off for Stormzy in the end. All of the Grime stars aligned over the past week which has seen Stormzy rise to the top of the charts. His album was streamed so much the Crazy Titch interlude charted at 100 in the charts.

The support has spread far and wide. Rio Ferdinand put out a video about it, Niall from One Direction posted a video and I'm sure a lot of people who didn't know about Stormzy at the end of 2016 well and truly do now.

Stormzy going number one is a massive win for the whole scene in general. A Grime number one charting album. Who'd have thought of that a couple of years back?

Catch up on Stormzy's latest videos with an appearance on Sir Spyro's Rinse FM show alongside Izzie Gibbs, Dapz on the Map and Jaykaye plus his interview on Rude Kid's Kiss 100 show.

Support 'GSAP' buy purchasing on iTunes or streaming on Spotify.