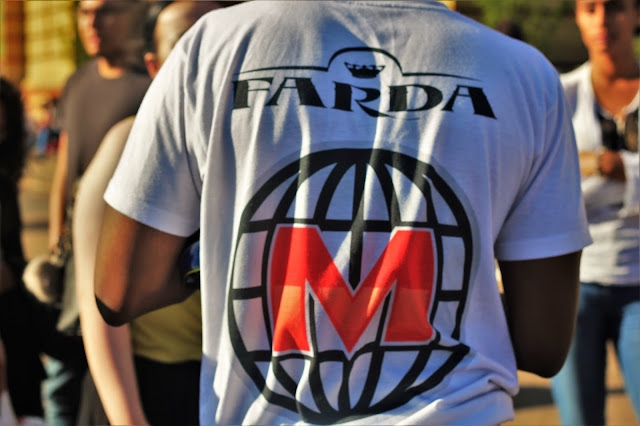 Due to a lack of blogging over the past few weeks (blame Virgin Media), I've decided to round up the best bits that you might of missed. There's a mixture of new music videos, freestyles and releases. Check them out below in alphabetical order and follow our Spotify playlist here.

Lethal Bizzle recruites Skepta for his new single 'I Win'.

Manga and Maxsta come together on 'Kids of Colour'.


Mez rocks some 'Normal Shoe's' during his new video for his latest single.

Rude Kid and Ghetts collab once again with 'Banger After Banger'.