Ruthless And Motivated - 'More Than A Hobby' x 'Rio' 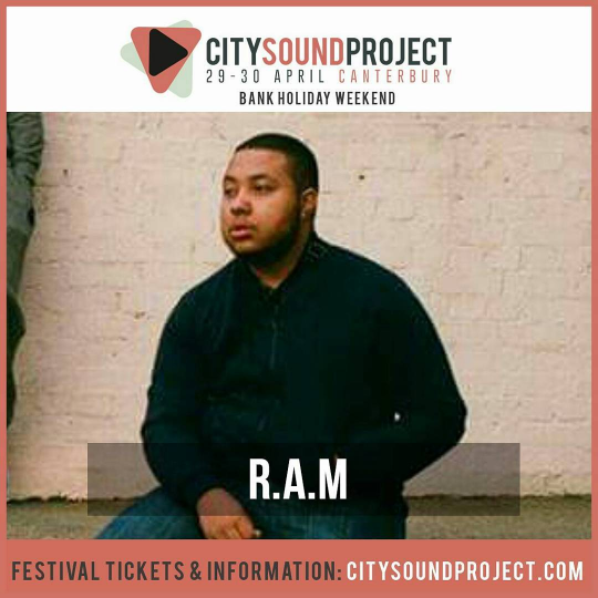 Two new video's from R.A.M and some festival news. First up, as you can see from the leading photo R.A.M is performing at City Sound Project this weekend in Canterbury. Other artists on the bill for the festival include AJ Tracey, David Rodigan and Nadia Rose across two days. 90% of tickets have already been sold so if you want to grab one, get one quick by clicking here.


Next is 'More Than A Hobby'. The track was recently made Record of the Week on BBC Kent Radio and was produced by Gully Weed. 'More Than A Hobby' pays homage to the scene alongside the people who helped build and create the genre.

R.A.M presents us with the first video from his forthcoming EP, which is out 30th May, 'Chapters & Verses'. This one was produced by Midi Murder and both videos were shot by Shan Brown.