Dizzee Rascal is back with a new album & music video 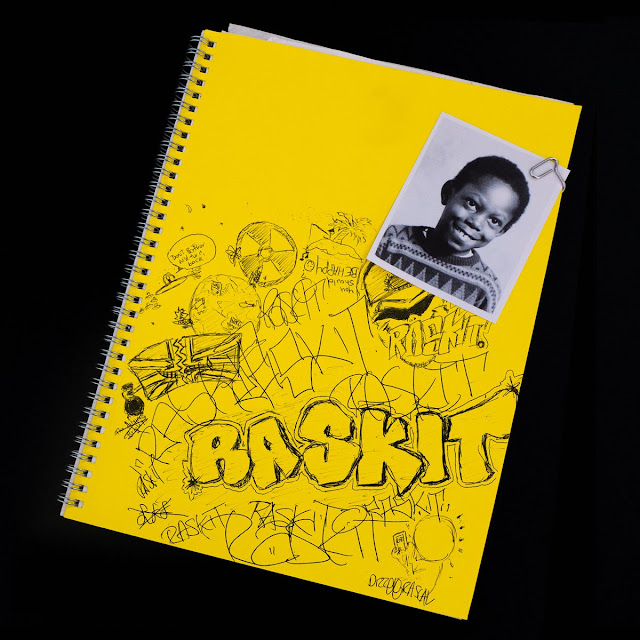 Since the revival of Grime and especially Grime albums in particular, we've all wondered if Dizzee Rascal would make another project like 'Boy In Da Corner' or 'Showtime'. For the past week or so Dizzee has been dropping hints. Posters popped up around London and a live feed has been running from his YouTube channel too.

Since then Dizz has gone on to release the tracklisting of the album entitled 'Raskit' which doesn't dissapoint. Whilst it may not let us know the features, we know we've got sixteen new tracks from Dizzee. 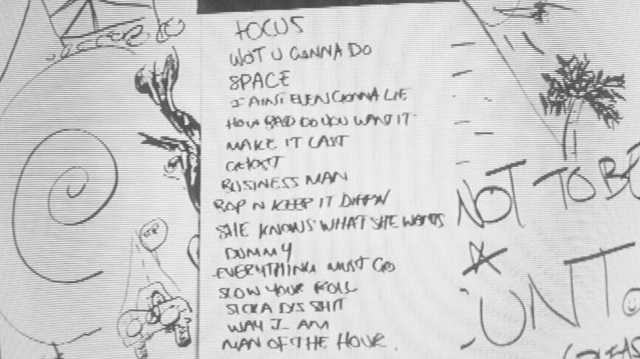 One of those new tracks is the third off of the album, 'Space'. The track sees Dizzee flow on more of a Trap beat, sounding like a Footsie production if anything. It's a welcomed creative and trippy visual was filmed at YouTube Space London. Maybe that influenced the title? Maybe it was perfectly fitting?

'Raskit' comes out on 21st July and is now avaliable to pre-order on various sites and also to stream on Spotify. Click here to do so.
Premiere: Jakebob laces a velvety R&G beat on the introspective "Kold"
Premiere: Riddla brings shadowy cut "Take It Back" to Antennaterra's new compilation
Inside: Invader Spade shares his approach to imaginative new beat tape 'Final Round'
Interview: Doni Rampage on his history in grime, lessons learnt and future focus
Premiere: Prizma recruits Killa P and Long Range for skippy vinyl exclusive "Youtdem"