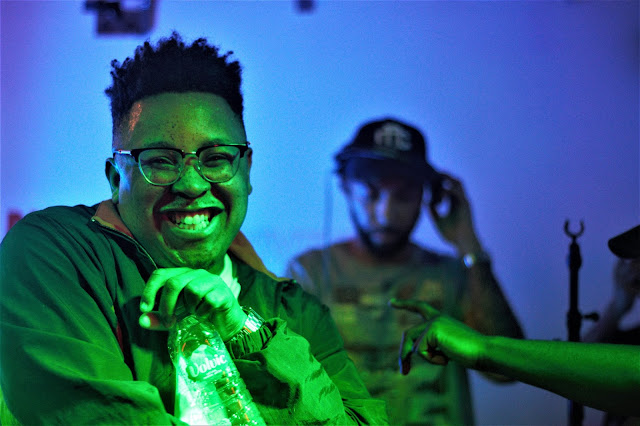 On 17th June Manga Saint Hilare took over Defected's Denmark street store to throw a party. The reason, the release of his new project. 'Outbursts from the Outskirts' has finally started to push Manga's name to the forefront of the scene. It's one of the best Grime releases of the year so far. No singing, no Trap or Drill music, just Grime. In celebration of the sucess of the release so far Manga called upon a few names to help him shell the store down. 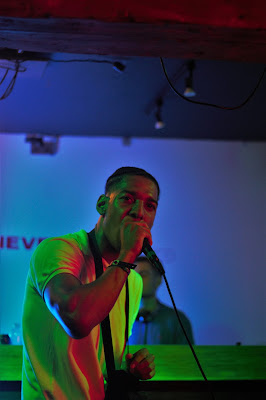 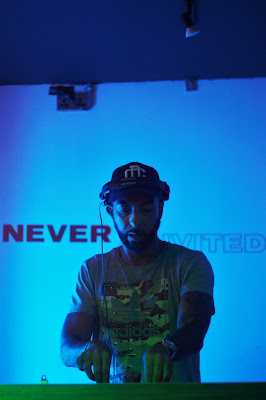 West London's very own Ghostly took to the mic with DJ Kirby on the decks providing the riddims before DJ Target took over for his set. Afer an hour break and Ralph Hardy holding it down on the decks Manga took to the stage to kick off the party. 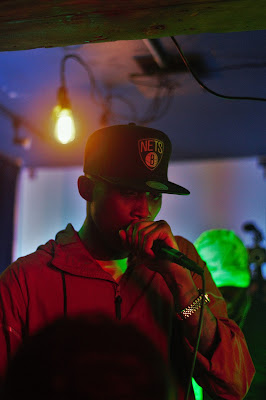 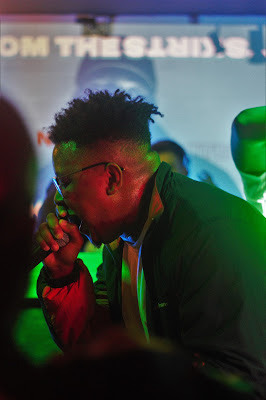 Sadly there wasn't a Flowdan or Novelist in-sight. The event was named 'Never Invited' after the tune on 'Outbursts' afterall. MC's such as Discarda, Maxsta, Snowy and Astroid Boyz Traxx did venture down though. Even GrimSickers took the trip from Swindon to London to perform 'Shell'. 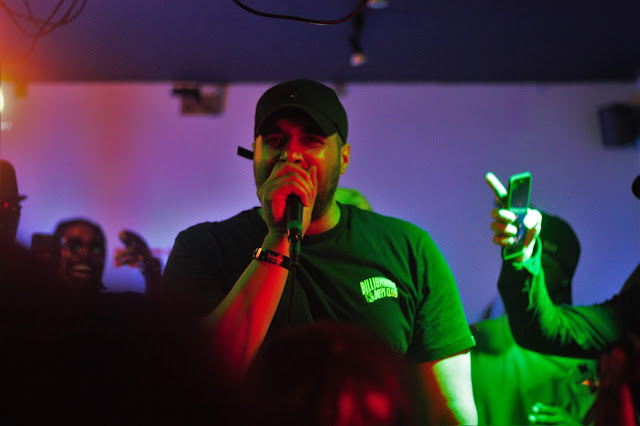 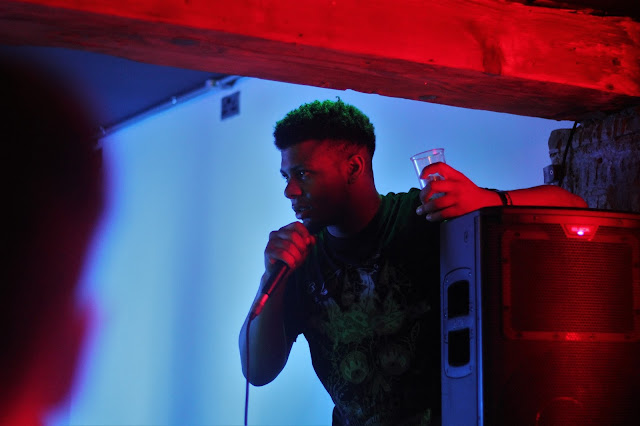 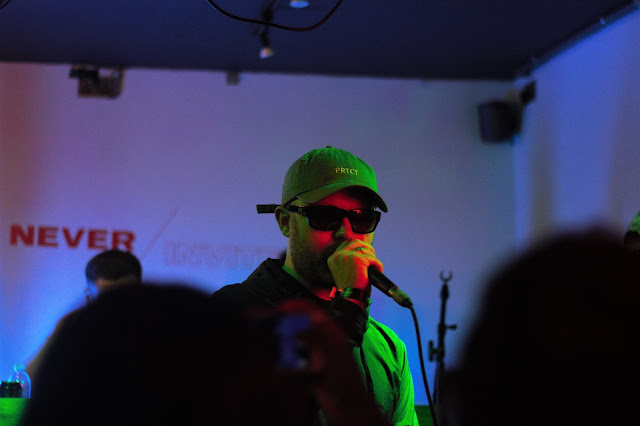 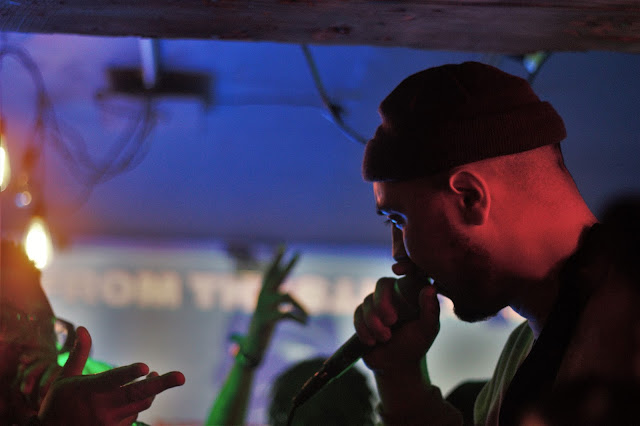 No. 5 was turned into a moshpit by the end of the evening. Discarda performed new tunes, GrimSickers brought out his 'Kane' lyrics and Manga got a bit emotional during 'Outburst 004'. It was a good evening of Grime, vibes and reloads.

Don't forget 'Outbursts from the Outskirts' is out now. Head over to Manga's Bandcamp to pick it up, Apple Music or Spotify. Also don't forget to read our recent interview with him too here.
Premiere: Jakebob laces a velvety R&G beat on the introspective "Kold"
Premiere: Riddla brings shadowy cut "Take It Back" to Antennaterra's new compilation
Inside: Invader Spade shares his approach to imaginative new beat tape 'Final Round'
Interview: Doni Rampage on his history in grime, lessons learnt and future focus
Premiere: Prizma recruits Killa P and Long Range for skippy vinyl exclusive "Youtdem"