Jamakabi x Kahn & Neek - 'Hot It Up' finally has a visual 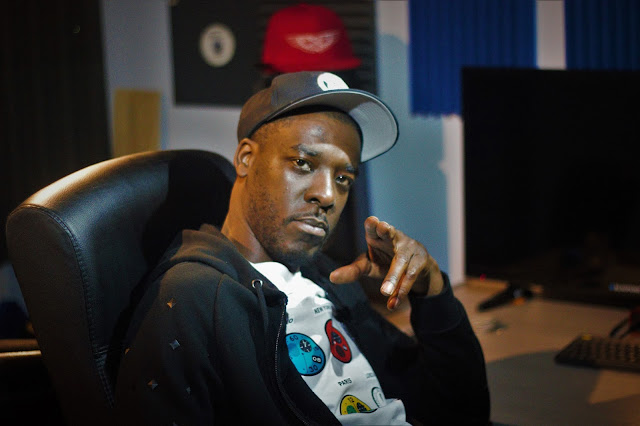 At the end of 2016 'Fabriclive 90' was released. The project mixed by Kahn and Neek featured 14 unheard and exclusive tracks. 'Hot It Up' was one of them. The vinyl edition shifting 1000 units by 10am on the day of release. Now at the end of July 2017 we've got a visual for 'Hot It Up' with a digital release hopefully to follow soon.

Snowy refuses to hold his tongue on '26 PERSONALITIES'

M.I.C takes on dreamlike melodies in his latest release, 'Witchclart'