P Money vs Dot Rotten - The Sends So Far 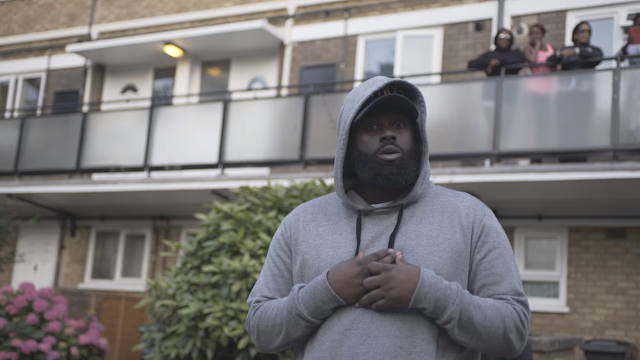 For those who've missed it, Dot Rotten sent for P Money during his 'Fire in the Booth' freestyle and P Money has come back with two EP's of dubs for Dot Rotten. One's been released already.

So where did it start? Dot has been trying to make a comeback for a while now under a few alias'. The Minarmy a few years back umbrella, most recently Zeph Ellis, but he's still Dot Rotten who denied being a Grime artist to the Guardian in an interview a few years back.

Well Dot thought it would be a good idea to go acapella for eight minutes and also mention P Money in his bars too. Dot also uploaded a dub to kick off the war. Well P isn't the one to sit back and take shots, especially from the likes of Dot Rotten given their real life qualms in the past. So P dropped this.

Damn, the OG'z frontman wasn't holding back. The Grime scene exploded when 'Real Talk' was released professionally on YouTube and Spotify, unlike Dot's dub on Soundcloud.

And the pars for Dot Rotten keep on coming. P didn't even wait for a reply to his previous dub, he went on to film a video for two tracks in one and push forward with the 'Snake' EP, especially made for and dedicated to Dot Rotten. P Money has also mentioned there's a second release waiting to be unleashed too. The war continues.
Premiere: Jakebob laces a velvety R&G beat on the introspective "Kold"
Premiere: Riddla brings shadowy cut "Take It Back" to Antennaterra's new compilation
Inside: Invader Spade shares his approach to imaginative new beat tape 'Final Round'
Interview: Doni Rampage on his history in grime, lessons learnt and future focus
Premiere: Prizma recruits Killa P and Long Range for skippy vinyl exclusive "Youtdem"