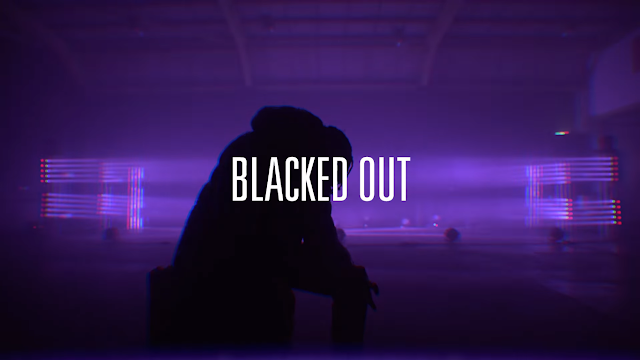 Yesterday AJ Tracey announced he's got a new EP coming, is going on tour and also released a new video too. AJ's forthcoming release has been dubbed 'Secure the Bag' with the likes of 'LA4AWEEK' alongside 'False 9' more than likely to be on the project having already being released this year.


The latest track to be taken from said EP though is 'Blacked Out'. Top Grime producer Sir Spyro came through with the production for AJ to flow on.

The 'Secure the Bag' tour will start on 18th October. AJ will be performing in the likes of Bristol and Brighton, Glasgow and Edinburgh, Cardiff and Dublin, plus the likes of Leeds, Liverpool and of course his home city London. View all the tour dates below and pick up from 4th October. 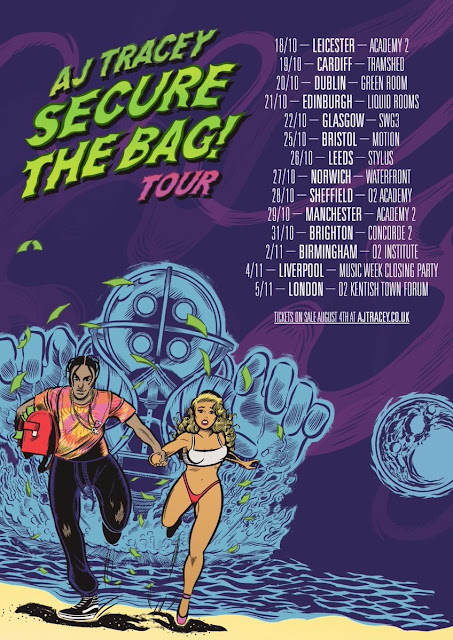