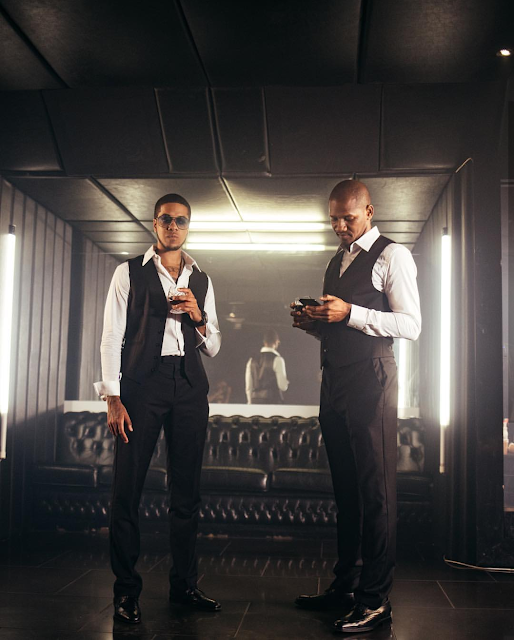 The year of the album continues with Chip being the latest to add his name to the list. 'League Of My Own II' was released on Friday and like we expected, it's doing the rounds. Chip's album is a variety of sounds with Grime being the dominate one of course. There's Grime, Rap, a bit of Dancehall plus a few slower and deeper tunes too. 'Family' being a stand-out track of the latter vibes.


The Landlord himself Giggs joined Chippy though on track ten entitled 'Amazing Minds'. The pair get suited and booted with the visual being fully in black and white. Giggs and Chip attach a Rap beat for this one.

Stream or download 'League Of My Own II' here plus check out Chip spitting a few bars over a Dancehall beat for DJ Corey on Radar Radio below too.