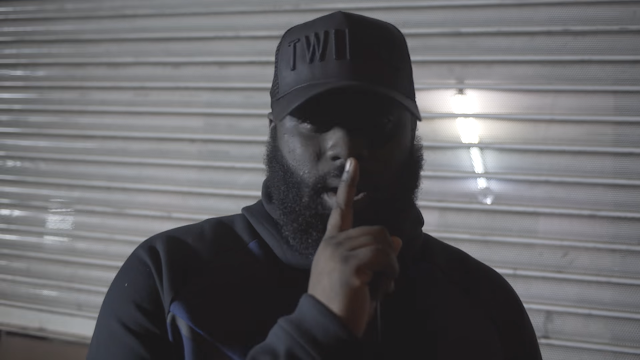 It's probably be the most entertaining and best beef in Grime in years, but P Money has called time on it. Afterall he's released a ridiculous number of sends compared to Dot Rotten, all of his being Grime too unlike Dot. Which leads us to the first send, 'Spirit Bomb'. If like me you thought this would be Dot flowing over the same riddim as AJ Tracey did, it isn't.

With Dot's sends getting weaker and worse with every reply P hit back with 'Shut Up Blud'. Actual Grime music with an infamous sample at the start of the track. P also brought out an alledged Police statement which is about an incident in Ipswich involving Dot, plus a voicenote where the former OG'z crew member talks about Krept and Konan too.

Dot Rotten wasted no time in replying to 'Shut Up Blud'. The day after P Money's video was released Dot uploaded a new reply entitled 'The Truth Part 2'. At least his beat choice was better on this one than 'Spirit Bomb'.