JD Reid & Novelist are 'Ready' with a new video 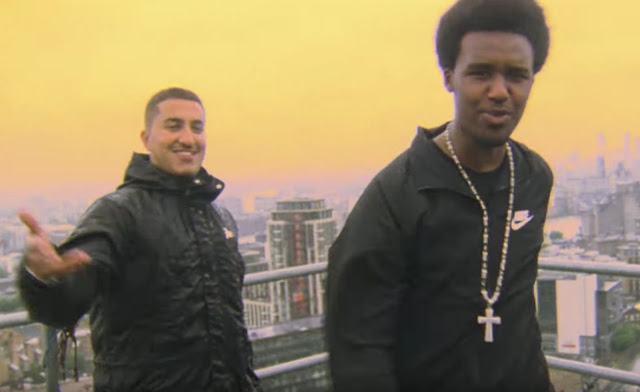 With the EP being released at the end of July, come the end of September JD Reid has decided to put together a video for 'Ready'. The visual has an old school and glitchy edit which sees a feature from South London's MC Novelist. But from his lyrics it seems he doesn't want to stay there for too long by saying "I want a farm and a mansion".


Stream the 'Calibrate' EP by JD Reid on Spotify here.