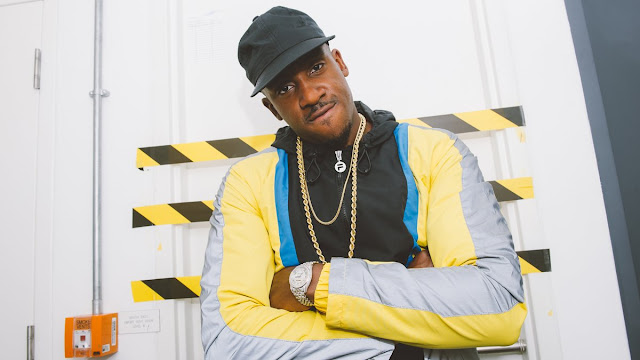 Bugzy Malone is everywhere at the moment. When he's not launching new tracksuits in JD Sports he's either releasing videos or performing. At the moment he's doing two of the three. As well as being on the 'King of the North' tour, Buzy also teamed up with the Walking Dead to write a track to promote their new series (which started last week).

Talking of the 'King of the North' tour, track three of of that EP now has a visual too. Bugzy decided 'Make or Break' is the latest track from his EP that needed a video.