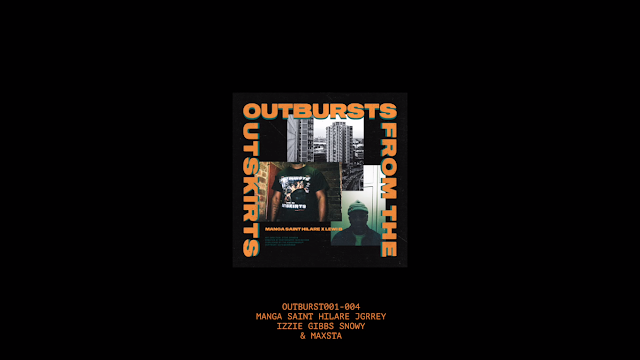 Manga isn't slowing down with the visuals from arguably the best and most solid Grime release of the year. To avoid Izzie Gibbs, Snowy and Maxsta all competiting with each other over one beat, Manga sent the beats individually to each artist to open up on. I don't think we've had any deep Grime tunes like this for a while. Whilst the tracks were seperate and spread throughout 'Outbursts from the Outskirts', Manga Saint Hilare decided put all the tracks together for one feature-length music video.


Don't forget to purchase/stream 'Outbursts from the Outskirts' on Bandcamp, Apple Music or Spotify. Plus we spoke to Manga about his release recently too. Read that here.