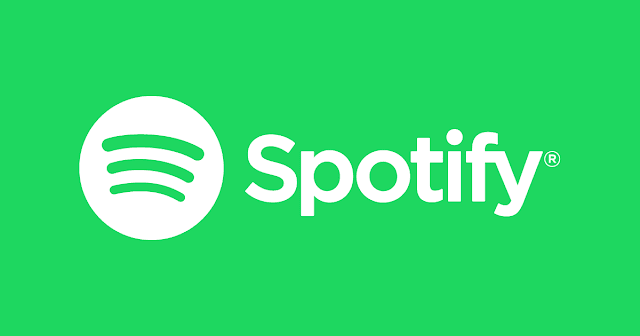 It's been a good week for Grime music listeners. There's been three solid projects releases from the likes of AJ Tracey, Drifter and Merky ACE, plus the OG J2K even put a new track out entitled 'Rotten Apples'. All three EP's are eight track strong, but very different sounding. 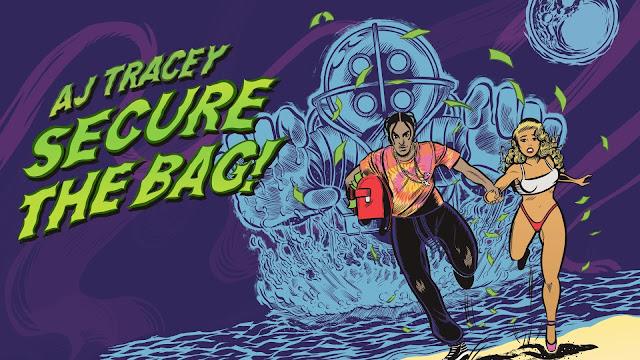 AJ's has carved his own lane for the past eighteen months or so, creating and playing around with foriegn sounds, not always Grime and 'Secure the Bag' reflects that. With the likes of Denzel Curry and 67 on there, it was never going to be a fully Grime release. 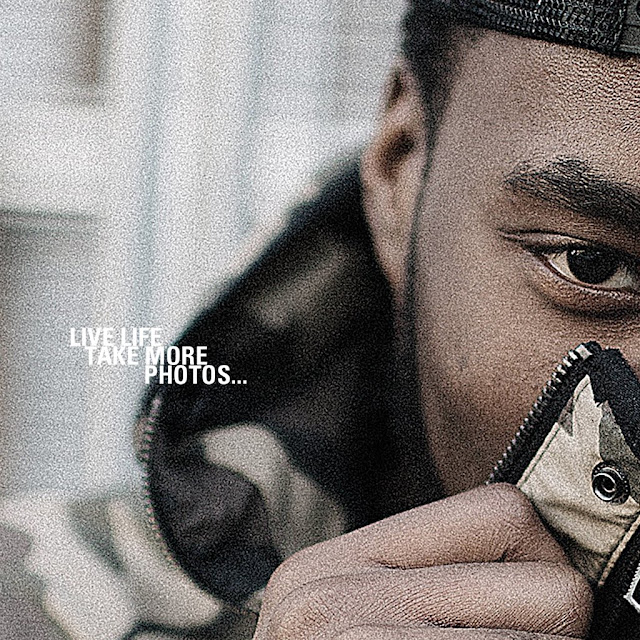 If you're looking for straight Grime then Drifter's 'Live Life Take Photos' EP is for you. It's dark, raw and rugged. Before the day of release Drifter put out a new video for 'Grapevine' which features on the EP. Watch that and you'll gather the vibe the EP will be on. Big Zuu, Grim Sickers and P Money all feature on 'LLTP'. 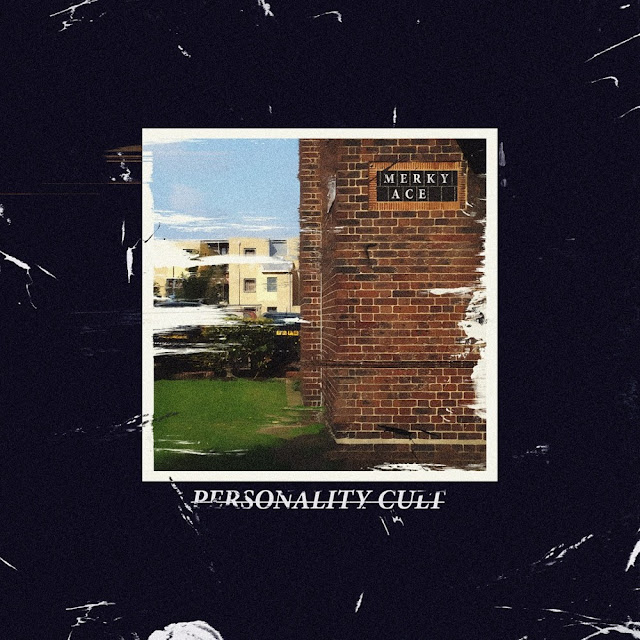 With Merky ACE you know what to expect, but you don't at the same time. With a unique style and approach to the Grime sound, Merky always catches provides hits. Like Drifter's release 'Personality Cult' is on the same Grime wave. Dark, edgy and bars with shock factors. The Tre Mission feature on 'Black & Decker' is a personal highlight.

A track from each of these projects feature on the Once Upon A Grime Spotify playlist this week. Other tracks recently added include Maxsta's 'King Dizzee' which causes stirs on Twitter, Faze Miyake spitting on his own production on 'Really & Truely' plus Tempa's 'Mexicold' has finally been added too. Scroll through the tunes below via Spotify.