Row D is back with a new project & videos 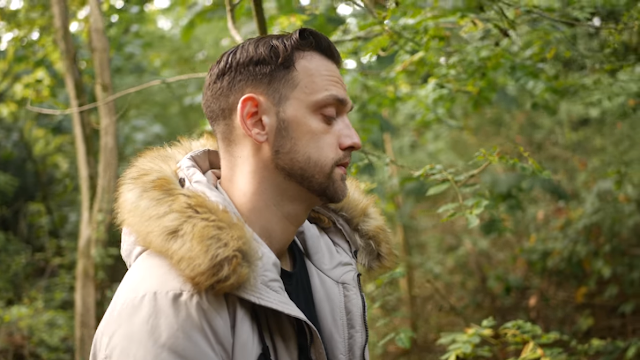 Row D is back with a whole batch of new music for his fans ears. Rowd's delivers eleven tracks on 'Don't Get Bitter, Get Better' which sees him delve into some really deep and thoughtful subjects. 'That's Just How It Goes' sums up where the North London MC has been and he's been doing recently. More music we hope.


Alongside the opening track from Row D's latest project, 'What Don't Kill You', receieving a visual, Rowd's also squeezed two videos in one with 'Loud & Brandy' and 'Singalong Lyric' both being given videos too.

Listen to 'Don't Get Bitter, Get Better' on Apple Music or Spotify. Don't forget to check out the OUAG Spotify playlist too.

Ps. Don't forget to check out his Bl@ckbox freestyle too below.