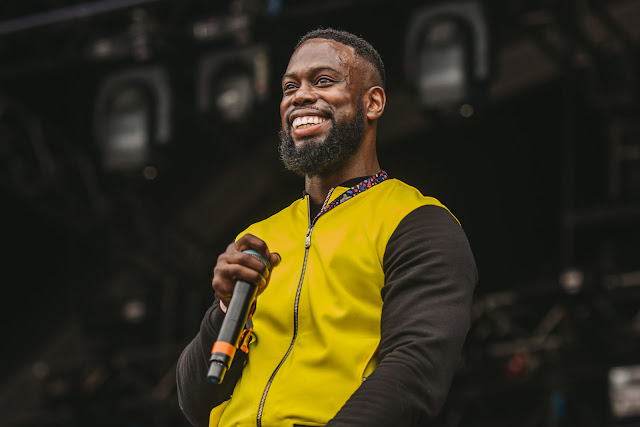 Another new album from a Grime legend in 2017. It's been a good year. Adding to this exciting period of Grime with his own two cents it's Ghetts. Last week MistaJam invited G-H into his studio to premier his forthcoming single 'Slumdog Millionaire' featuring Stefflon Don, taken from Ghetts' next album 'Ghetto Gospel: New Testiment'.


This weekend whilst performing at 1Xtra Live in Manchester, G-H double T and O gave the fans a taste of what to expect from 'Ghetto Gospel: New Testiment' by performing his latest single to a packed out arena.