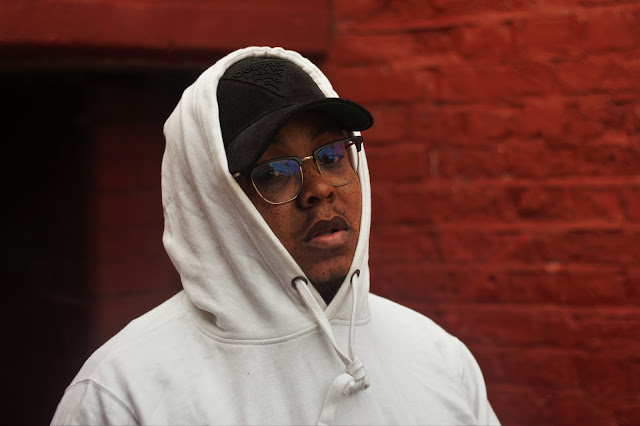 2017 was the year the mainstream radio stations finally started playing Manga's music regularly. With many consistant and worth their weight in gold projects behind him now, 'Outbursts from the Outskirts' is what got him across the line. Althought mainstream acceptance isn't something we strive for in Grime, ignoring one of the best from the scene and UK in genreal is straight up ignorance. Although DJ Target has always supported Manga, Charlie Sloth also gave him the nod with Manga stepping up with an epic freestyle. Real and relateable bars. He's saying a lot of stuff in his verses as usual. This is only part one.

Purchase 'Outbursts from the Outskirts' on Bandcamp, or stream it on Spotify or Apple Music.