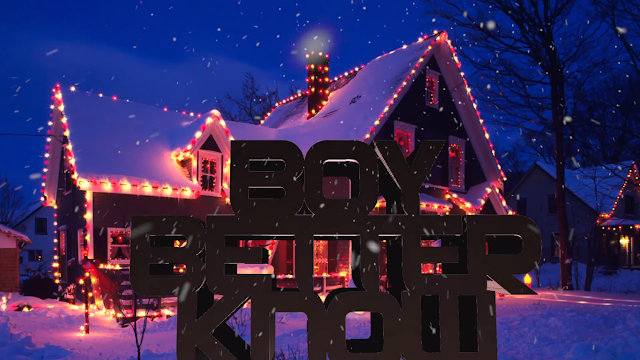 Christmas always means new music within the Grime scene. Normally it's war season, but not for anyone in BBK. The North London collective unexpectedly put out a new track with just a Santa emjoi as the title through Jme's YouTube channel. Frisco kicks things off on the Jme production followed by the Murkle Man, Shorty on a grinch flex, Jme himself then his sibling Skepta.