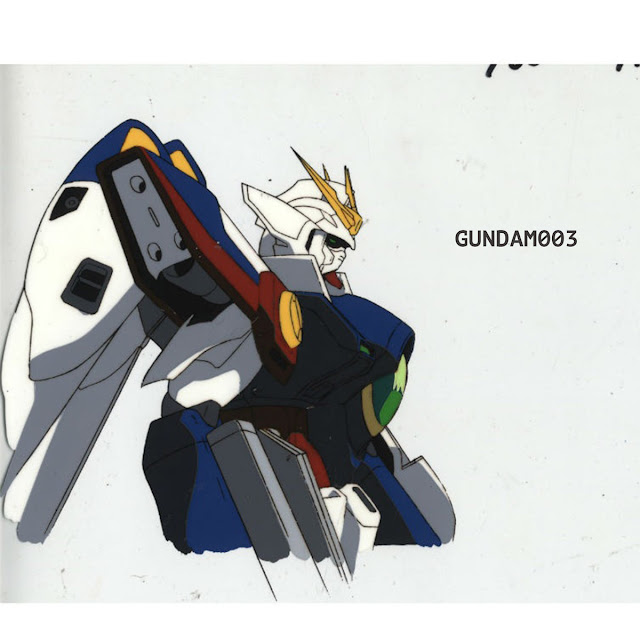 It's been a busy end of 2017 for producer Gundam. After finally releasing the long awaited Darkside Dub (coinciding with the newest Star Wars film coming to cinemas) and travelling across the globe to DJ in Japan, Gundam has returned to his home in Colchester in time to drop GUNDAM003 as an early Christmas gift for his fans. This pack of remixes, refixes and edits is becoming something of an annual tradition from the producer, who has been steadily building a reputation for himself as one of the most talented and exciting beat-makers in the game.

GUNDAM003 ranges from sexy RnG edits of Chris Brown, to refixes of Kahn & Neek's eerie, bass-heavy 'Demascus', all the way to a dance floor ready edit of DJ Zinc's garage classic, '138 trek'. With this alongside guaranteed reload material like a grime flip of Future's hit 'Mask Off', Gundam proves that he really can do it all. You can stream the whole release via Bandcamp below, but we would encourage where possible to support the producer by paying what you can for the full download.