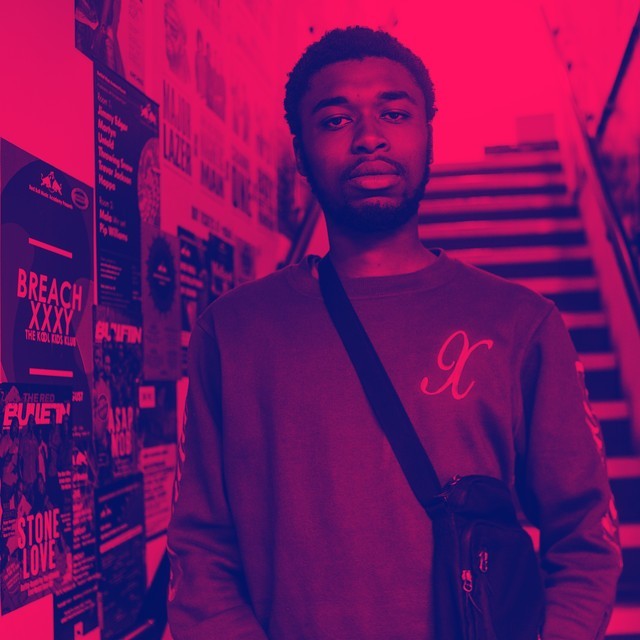 It's been one of the most eagerly anticipated releases in Grime for a minute, 'L.O.N.D.O.N' by Cadell. The album was actually put up on Soundcloud by Cadell back in November, but now it's across all the usual digital hotspots too.

Unlucky for some, but 'L.O.N.D.O.N' features thirteen tracks from Bow's Cadell. Popular cuts such as 'No Chill' and 'No Link Ups' made the final selection alongside newer favourites of the fans like 'Put The Knifes Down' plus a track that definitely deserves a visual, 'Tower Hamlets'. One that did just receive on though is 'Cut Out' (below).