The OUAG team pick their favourite tracks of 2017

Grime has continued to thrive in 2017. We've had constant and consistent releases, high quality projects and even chart positions too. The genre is more popular than ever, with BPI reporting the consumption of the music has increased by 93% in the UK. With our writers here at Once Upon A Grime now up from one to three, we thought it would be good to share our personal favourite tracks of the year. The choices were difficult, but we've put together a well thought out and varied selection. Grime legends, the newer generation, plus UK and international producers too. Each one of us picked five tracks and here are our choices. 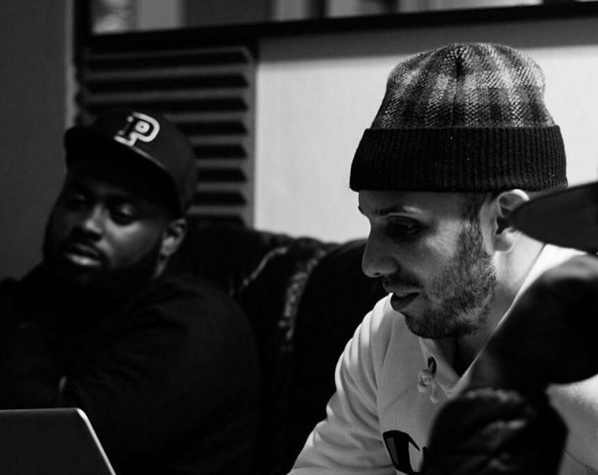 What started out as a freestyle for JDZ Media has turned into one of the most popular Grime tracks of the year. Two million streams on Spotify alone can't be a bad sign. OG'z P Money and Little Dee going back-to-back is one of the reasons I love grime. The way the pair flow effortlessly in sync, starting off their bars where the others one finished, plus a huge production from AudioSlugs completes the track.

When a release starts off with a track like 'Outsiderism' your whole expectations of the project rise. Thankfully, grime vet Manga Saint Hilare knows how to keep the levels high consistently. 'Outbursts from the Outskirts' did just that. Hailed as one of, if not THE best grime projects of 2017, Manga gained mass applauds for his efforts on 'Outbursts from the Outskirts' (solely produced by Lewi B) with countless quotes, merch sold and a sold out headline show in November. 2017 has been the best solo year yet for Manga and it's looking to continue into 2018.

Last year saw the man who wrote the Bible of grime albums return to the genre fully. It's been years since Dizzee Rascal put out a collection of music that's predominantly grime. Like Manga's project, any track from 'Raskit' could have been chosen to feature in the top five, but 'Wot U Gonna Do?' makes the cut. Dizz asks what are your future plans once all the fans have gone, the moneys drying up and your sales aren't what they once were? It's a sly warning to other artists to think ahead and get everything in order incase music doesn't work out for you after all. How many season wonders have we had in this country?

One of the most hype and energy filled tracks of 2017. Whilst the original was great, getting half a dozen MC's to hop on a remix was even better. A simple concept of basing the track around repeating 'Kane', but getting Kurupt FM on for a Grindah and DJ Beats back-to-back special was genius. Hilarious and actually quite good bars too, funny enough.

Faze Miyake feat. Merky ACE & AJ Tracey - 'None of That'

It wouldn't be a end of year list without Merky ACE. Afterall, he has birthed a lot of the flows UK artists are running with nowadays. The "I bet you thought I was gonna say..." being is his most infamous. Despite dropping 'Personality Cult' and the Tizzy Gang album it's his feature on Faze Miyake's 'None of That' single that's getting a highlight. The addition of West London's golden boy AJ Tracey helps as does the fact Merky's been riding Faze Miyake productions for years so he knows how to sit on one effortlessly. 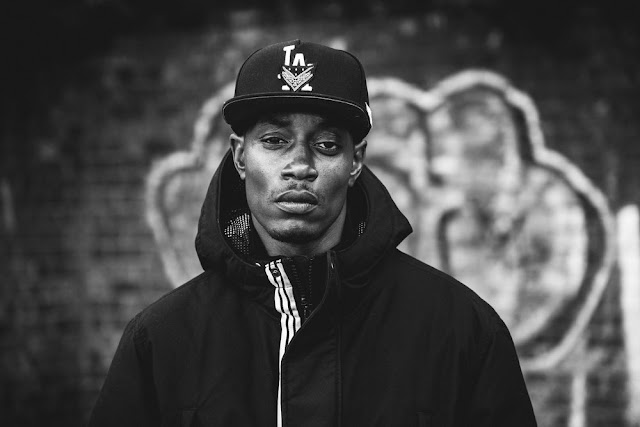 Released through Kode9's prestigious label Hyperdub last year, Sinjin Hawke's ethereal remix of Scratcha DVA's 'Worst' had been steadily establishing itself as a staple in DJ sets over the course of 2016. It was only a matter of time before the dubplate version, featuring vocals from Brixton royalty Killa P, made it onto the internet. The dub, which borrows lyrics from Killaman's classic 'Bill Dem Quick', was repackaged and released through Visceral Vaults in April, credited equally to the three artists involved.

It seems only fitting that one of the most gargantuan instrumentals of the year has a mammoth back story. 'Black Ice VIP' first surfaced on Glasgow producer Teddy Lambert's SoundCloud in March 2016. The original 'Black Ice', a different creature altogether, later appeared on Astral Black's 'Frass FM 3' compilation album in August of the same year. Two months on, and MIK and Merky ACE had claimed the VIP version for use on their collaboration '6ix 6ixty'. And yet Rapture held onto the highly sought-after instrumental until October 2017, when it was finally unleashed as part of his 'Lambert & Yoker' EP. About time!

In what's by far one of the darkest cuts of the year, New Zealand production duo Truth team up with legendary East London lyricist D Double E over industrial snares and menacing synths. The track appears on their eclectic fourth album, 'Wilderness of Mirrors', which dropped in May and spans dubstep, grime, trip hop and drum and bass.

2017 has been monumental for Lewisham lads Splurgeboys, who have produced for the likes of 67, Yxng Bane, Jme, and P Money throughout the year, and still found the time to release an album of their own. Their debut LP 'Chill+Bill', released in March, borrows as much influence from rap as it does from grime and garage; at 137 beats per minute, 'Cranes' is the sole song on the album which gets anywhere near the traditional grime tempo of 140. The track, co-produced by Sonny Reeves, sees Tee and Rocket splurge fast-paced, witty wordplay over vintage violins and bouncy drums. 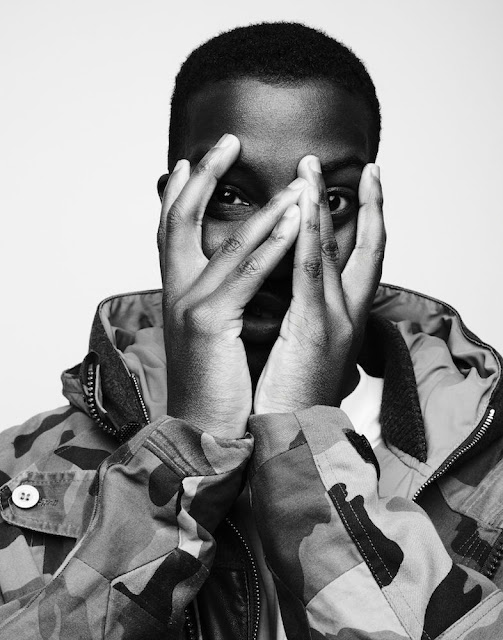 Would it be an end of year list without something from Capo Lee and Sir Spyro in there. It seems that every time these two get in the studio together another hit comes out the other side, and back in February they treated us to a whole joint EP. The title track, ‘Stop Talk’, sees Capo’s flow fit perfectly with Spyro’s stripped back production to result in one of the coldest tracks of the year.

Drax has got to be my shout for the most underrated and slept on producer at the moment. An array of crazy synth sounds erupt around classic grime claps, constantly progressing with subtle yet devastating changes leaving you stuck with a permanent screw face. Not to mention it’s available for free download as part of one of the Southpoint: Introducing compilations; what more could you want?

Whilst ‘instrumental Grime’ might not be a term that does Dark0 or this track enough justice, I had to include it in my list. A euphoric, trance-like melody that is later joined by a thumping distorted bass; Dark0 continues to produce music that sounds like the future and is ready to send any club wild.

The concept of this song is so simple yet, yet so, so effective. Sampling the chorus of an 80s hit from Eurythmics and with nothing but a spin-back effect, heavy bass line and basic snare/clap pattern, DJ Garna transforms it into utter filth.

Pitched up vocals in beats are my guilty pleasure so when I heard the start of this song with one of my favourite MCs on it, I was instantly gassed. It’s a lively summery banger that has had me skanking all year round. The juxtaposition of Faultsz spraying fast paced aggressive bars with a hook that says "I will gun man" against this instrumental is simply pure ‘fya’.
Premiere: Jakebob laces a velvety R&G beat on the introspective "Kold"
Premiere: Riddla brings shadowy cut "Take It Back" to Antennaterra's new compilation
Inside: Invader Spade shares his approach to imaginative new beat tape 'Final Round'
Interview: Doni Rampage on his history in grime, lessons learnt and future focus
Premiere: Prizma recruits Killa P and Long Range for skippy vinyl exclusive "Youtdem"