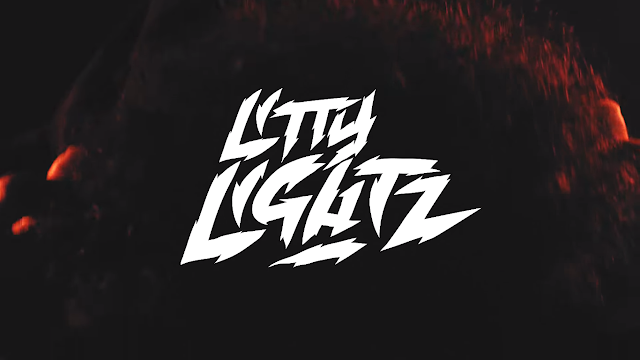 Littly Lighz has just released his debut music video for 'I Done It' and it's not the worst way to kick off your career in Grime. The thirteen year old MC gained momentum through his freestyles on social media, now he's had his video shot by the legendary Robin Bharaj (who's been around the scene taking photos and filming for a good decade plus now). The video is bright, his lyrics are catchy plus the kid can flow. With Slix and Rapid helping guide Litty too, his future is looking pretty bright.

Watch the video for 'I Done It' below with another music video following very shorty. 2018 you're going to see a lot of Litty Lightz.
Premiere: Jakebob laces a velvety R&G beat on the introspective "Kold"
Premiere: Riddla brings shadowy cut "Take It Back" to Antennaterra's new compilation
Inside: Invader Spade shares his approach to imaginative new beat tape 'Final Round'
Interview: Doni Rampage on his history in grime, lessons learnt and future focus
Premiere: Prizma recruits Killa P and Long Range for skippy vinyl exclusive "Youtdem"