Interview: SkinzMann sits down with OUAG at the new Nando's Soho Studio 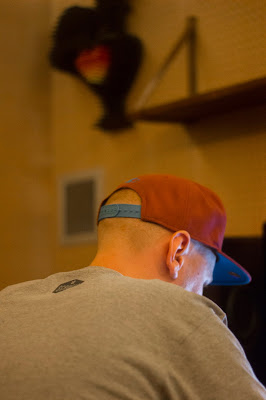 Recently Nandos opened up the doors of their new music studio to budding musicians, one of those who snapped up the chance to use it was SkinzMann. The producer travelled all the way up from Devon to use the Soho based studio to work on a new project, accompanied by two friends and artist Mash from Sheffield, exclusively recorded at the new studio.


"Prominently I'm working on my new EP which will be coming out in early spring, featuring a bunch of guest MC's and some collaborative production tracks also. The EP will consist of grime, bassline & dubstep, some with vocals on, some not. It will also include a few dubplates, I know some heads who I've been trying to get a hold of."

In the latter end of 2017 the Devonshire based produced linked up with Scum Fam's K Dot for the 'Air Max 90' EP with five remixes included. But who's he's been working with recently?

"Lately I've been working on my own solo project predominantly, but I have also been producing beats exclusively for the likes of Killa P, Mr Traumatik, Mayhem NODB, SafOne, Devilman, Breeza & many more." 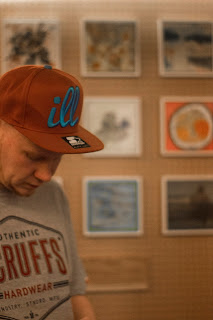 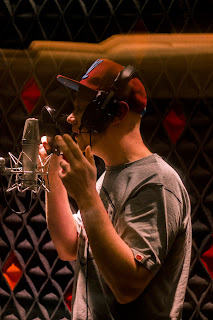 Over the years SkinzMann has helped build up the grime scene in one of the most southern parts of the country. Somewhere where grime isn't typically accepted. Think tweed and farmers. Aggressive and bassy music isn't the usual tipple of the locals, but SkinzMann has helped them learn ot love it.

"The events brand I run is called Titanium Audio which holds events in the South West and Bristol area. We've had many of acts over the years, but our next event is March 30th 2018, it's grime vs Drum and Bass Jump Up. The bill feautures Killa P, Traumatik, Devilman & DJ Looney + more. It's normally a quite versatile lineup. Check out the Facebook page (here)".

Whilst in the studio we also touched on what SkinzMann's been listening to grime music wise over the past year outside of his immediate circle.

"My favourite project had got to be Jaykae's "Where Have You Been?", start to finish bangers. Bowser Boss, the producer on most tracks, is one of my favourite ever producers, top EP. Also from Stormzy and Wiley's albums, it has been a really good year for Grime.

As for stand out artists from grime, I would have to mention Jay0117 from Bristol. Pure work rate and extremely talented, humble guy. You will see him do some major stuff this year." 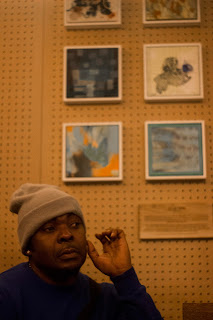 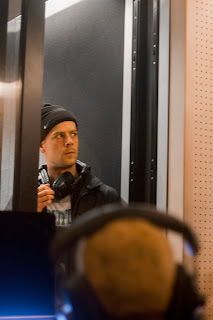 Keep an eye out for new music from SkinzMann very soon and thanks to Nandos for letting us use the studio. Follow SkinzMann on Twitter here.
Premiere: Jakebob laces a velvety R&G beat on the introspective "Kold"
Premiere: Riddla brings shadowy cut "Take It Back" to Antennaterra's new compilation
Inside: Invader Spade shares his approach to imaginative new beat tape 'Final Round'
Interview: Doni Rampage on his history in grime, lessons learnt and future focus
Premiere: Prizma recruits Killa P and Long Range for skippy vinyl exclusive "Youtdem"