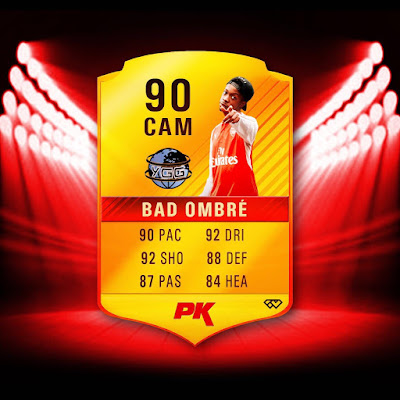 He's one of the most exciting and original Grime MC's around at the moment, it's Camden town's very own PK. The YGG frontman has just released his first solo project with a video to accompany.

Watch the video for the J Beatz produced track 'Yosho' below and stream the EP in full on Spotify or iTunes.