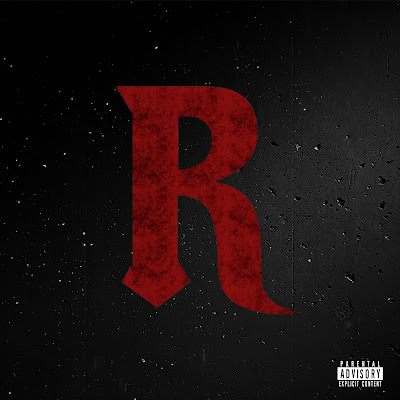 It's been nearly a year and a half since we've had a project from Raider. 'The Prologue' being the last. Since then he's put out tracks out online regularly with 'How Bout Dat' and 'The Floor Is Lava' being two that feature on 'Redemption'.

The project is eight tracks strong as Raider once again combines his grime flows with trap/drill-esque productions. It's been a winning formula so far with 'Redemption' continuing to showcase that. Hopefully there will be some videos to go alongside the audio soon.

You can stream Raider's new release below via Spotify or pick it up now on iTunes.