The grime of Valentines day 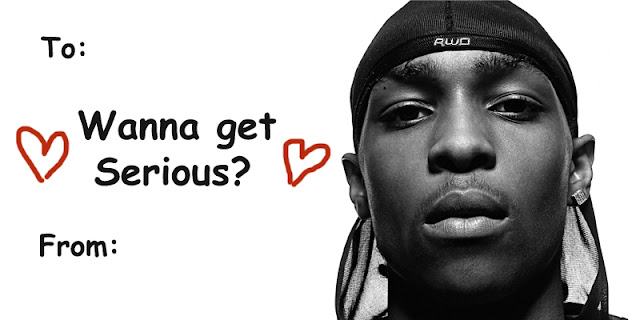 Every year Valentines day is good news for grime fans: cue the onslaught of emotional mixes, heartfelt bars and wifey riddims. We've selected the best of releases of February 14th from this year, all in one place, for you.

Royal-T takes us back with this one, digging out some gems from the early days of grime from the likes of Skepta, Tinchy Stryder and Ruff Sqwad. An education in original wifey tunes.

If you've been keeping an eye on the next generation of grime you would have done well to not hear of these two. The Mob Set duo might be young, but they seem to know exactly what they want... that being mainly wheel ups.

Although Arma's production has recently been focused away from grime, he is back with his third and apparently final instalment of his Wifey Tales series. Packed with RnG edits and emotional tear jerkers, you'd be silly to overlook this one.

Yung Ldn have been consistently releasing forward thinking grime tracks since they emerged in early 2017. Vacant returns to the label with this beauty of a free download for Valentine's day, blurring the lines between grime and wave music. Listen with caution, this one's very sad.

14th February was a big day for this Bristol day producer. Not only did he give away this little romantic number, but he also managed to sell 500 copies of his latest vinyl release in under 30 minutes. Big, big things to come from Sir Hiss this year.

Last but not least, Texas man Sir CRKS gets in on the action with this wicked mix of RnG tracks, with cuts from the likes of Gundam, Lemzly Dale and Toka. Definitely worth a listen or 5.