Wiley's back with new music, it's 'Been A While' 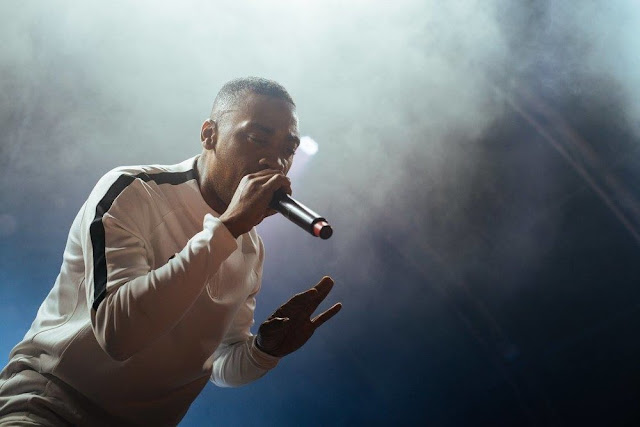 In the run up to releasing the 'Godfather II' album Wiley has let off a new track from the project. It's the typical and classic Wiley we love on 'It's Been A While'. Skippy Wiley and vibes. Listen below on Spotify with 'Godfather II' set to be released in March.